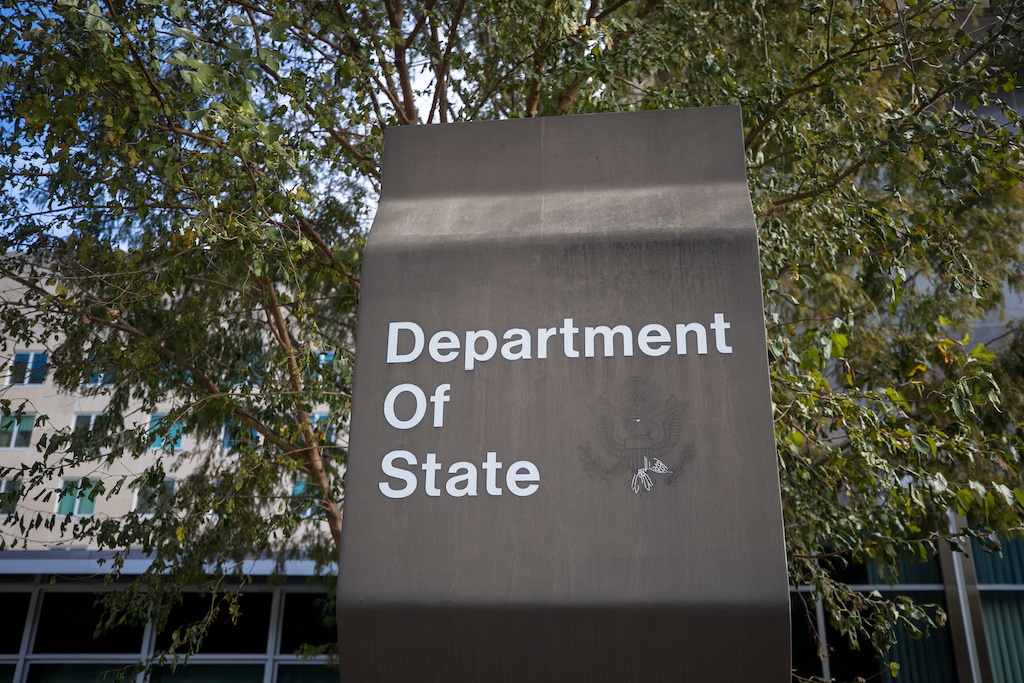 The Biden Administration has lied to the  American people to achieve its radical plans for centralizing power and controlling our economy. AFL will continue working to expose the truth and to protect our economic and political freedom.

Statement from John A. Zadrozny, Deputy Director of Investigations at America First Legal:

“America First Legal is proud to expose this internal State Department document, which confirms our suspicions about the intentionally mislabeled Inflation Reduction Act and the Biden Administration’s commitment to the left’s climate crisis hoax and other woke nonsense. The American people deserve to know more about the money being spent on this effort and the name of every federal employee who is part of this effort. America First Legal will continue to do all it can to expose the Biden Administration’s irresponsible and corrupt conduct on all fronts,” said John A. Zadrozny.