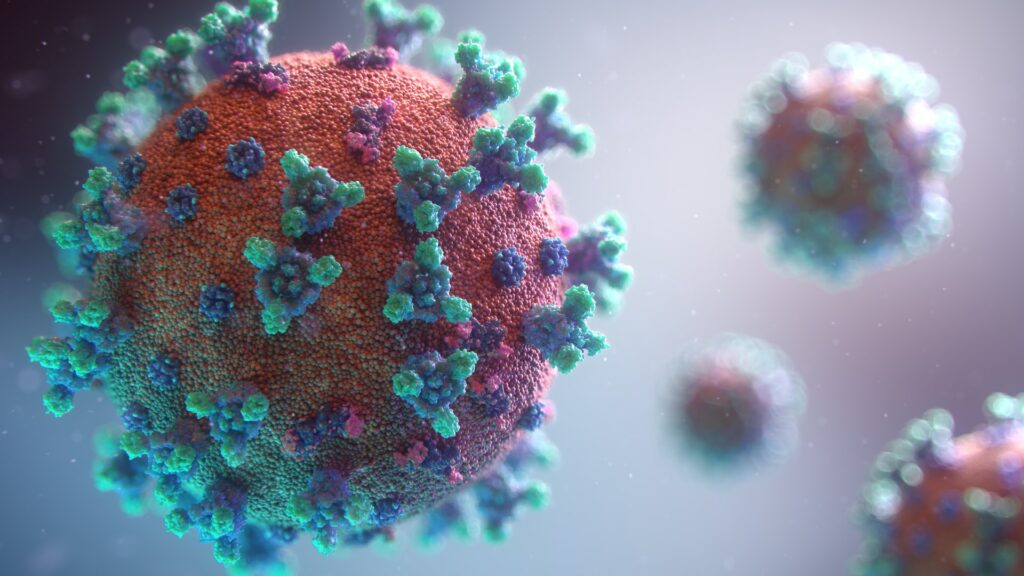 WASHINGTON – Last night, America First Legal sued the New York State Department of Health over its racist and unconstitutional directive that instructs health-care providers to ration life-saving medical treatments for COVID-19 based on the race of the patient. Under New York’s policy, health-care providers must give automatic priority to non-whites and Latinos when deciding which COVID-19 patients should receive oral antiviral treatments.

On January 3, AFL warned the New York State Department of Health that it would face legal action if it did not immediately rescind its racist and unconstitutional directive, which instructs medical providers to allocate scarce COVID-19 oral antiviral therapies according to the race of the patient. Under New York’s policy, non-white and Latino patients who have contracted COVID-19 are receive an automatic preference in determining who should receive these life-saving oral antiviral treatments, at the expense of identically situated whites. Despite widespread media attention and outrage, the Department of Health did not respond to AFL’s request, nor did it change its guidance. Now New York will have to defend its racist and discriminatory policies in a court of law.

New York’s use of a patient’s skin color and ethnicity as a basis for rationing medical treatment is racist and appalling. AFL will not stand by while any government attempts to establish a racial hierarchy in the provision of life-saving medicine, and we will continue to fight on behalf of all Americans who are being denied medical treatment based on immutable characteristics such as skin color.

“On his first day in office, President Biden issued an executive order declaring ‘equity’ to be the organizing principle of his Administration. In other words, using raw government power — or unleashing corporate, educational or other institutional power — to punish people based on skin color or other protected trait. America First Legal sued, and won preliminary relief against President Biden on his two signature equity programs that awarded or blocked federal financial relief based on race—obtaining preliminary injunctions to halt the programs.

Now, we are suing the State of New York for deciding not merely questions of financial survival—but of physical survival —based upon skin color.  New York’s racist COVID decrees dispense lifesaving medicine based on the race or ethnic background of the patient. New York is deciding questions of life and death based on a New Yorker’s ancestry. This is outrageously illegal, unconstitutional, immoral, and tyrannical. And that is why we are suing the state—because right and justice and morality urgently demands it. No citizen should lose his or her life because the government—of the State of New York, or anywhere, or at any level— punished them because of the color of their skin. AFL, as a civil rights organization, is filing this lawsuit so that equal justice under law can be rescued and restored,” Stephen Miller said.

“I am serving as the plaintiff in this case because whether or not medical treatment should be provided should not be decided by the color of someone’s skin. I call on New Yorkers of all races and ethnicities to unite against these discriminatory government guidelines,” Bill Jacobson said.