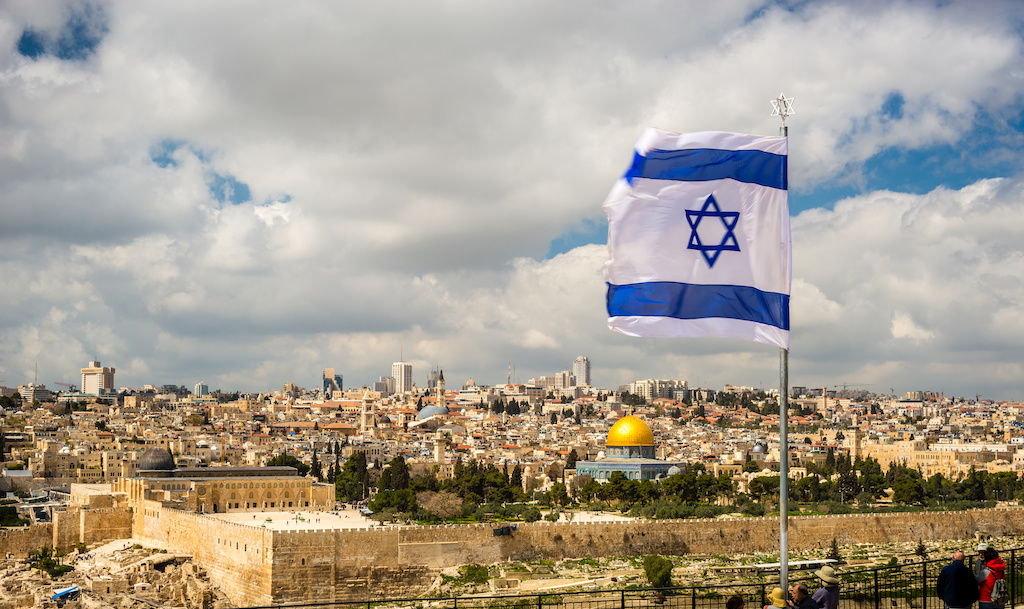 On a bipartisan basis, Congress has passed multiple laws prohibiting the Biden Administration from using U.S. taxpayer dollars to directly benefit the Palestinian Authority and Hamas, and/or to undermine Israeli sovereignty over Jerusalem.

However, the State Department admitted that the Biden Administration has transferred over half a billion in U.S. taxpayer dollars to directly benefit the Palestinian Authority and its related non-governmental organizations since January 20, 2021. It further admitted that the Palestinian Affairs Unit’s “Public Diplomacy Section” is working with unnamed “Palestinian and American organizations” to support undisclosed “projects” in Jerusalem, the State of Israel’s U.S.-recognized capital city, the “West Bank”, and in Hamas-ruled Gaza to “increase exchange” and “advance shared goals”. The specified “shared goals” include “education, entrepreneurship, environmental protection, English language learning, science and technology, art and culture, gender equality, human rights, and democracy”. They do not include peace with Israel, ending the Palestinians’ eliminationist anti-Semitic incitement, or stopping terrorism.

AFL will continue working to expose the Biden Administration’s intentional and systematic violation of U.S. laws.

“The Biden Administration is pumping hundreds of millions in U.S. taxpayer dollars into “projects” that directly benefit both the corrupt Palestinian Authority and the terrorist Hamas dictatorship. Given that the United States has wasted trillions of taxpayer dollars and thousands of U.S. lives on failed Middle Eastern nation-building generally, and billions of dollars on the Palestinians specifically, all with nothing to show, this is difficult to understand. But make no mistake – the purpose here, contrary to U.S. law, is creating facts on the ground to undermine Israel’s borders and sovereignty and to reverse the United States’ recognition of Jerusalem as Israel’s capital city,” said Reed D. Rubinstein.