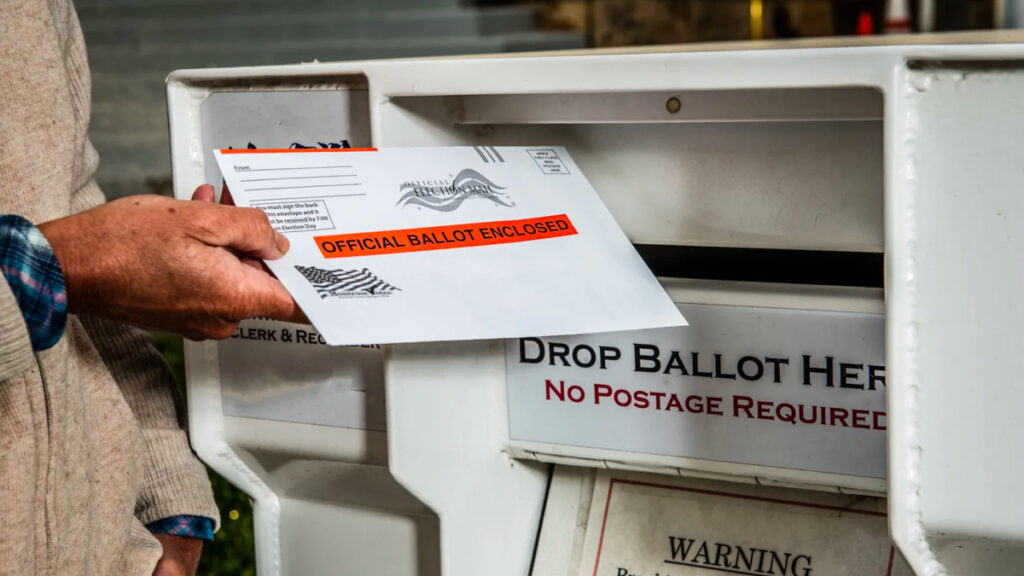 WASHINGTON, D.C. – This week, America First Legal (AFL) and its co-counsel, Wally Zimolong, reached a victorious resolution in a lawsuit against the Chester County Pennsylvania Board of Elections and its Board Members regarding the county’s patently illegal use of insecure ballot drop boxes. As a direct result of AFL’s suit, Chester County has agreed to implement perhaps the most stringent ballot drop box security measures in Pennsylvania.

AFL’s lawsuit, which cited extensive surveillance video exposing people dropping multiple ballots in drop boxes in the county, compelled the County to put the following measures in place ahead of the 2022 midterm elections:

During a hearing lasting several hours, the Judge in this case commended the plaintiffs for bringing litigation because secure elections are the bedrock of the Republic and what separates the United States from the rest of the world. He criticized the Board for waiting for the litigation to implement the new procedures and forced the Board’s solicitor and counsel to admit on the record that they will take these measures to ensure the ballot drop boxes are used as directed under the law.

The Board of Elections will also be handing out flyers with the rules to each person who arrives to drop a ballot. Anyone dropping multiple ballots off into a drop box will be flagged by the monitor and an incident report will be written up and the board administration notified immediately. Local detectives will then conduct an investigation and the board will determine if the votes are valid or not. The Board also confirmed that it had sent the images of the over 300 individuals pictured depositing multiple ballots in the May 2022 primary election to the District Attorney’s office for further investigation.

Election integrity is the foundation of our democracy. The American people should have unwavering confidence in our elections on both a state and federal level. America First Legal and Wally Zimolong’s landmark victory has single-handedly bolstered the safety and security of the 2022 midterms, and future elections. Other counties using ballot drop boxes should follow similar procedures to ensure our elections are safe and secure.

“The American people deserve to have confidence in the integrity of their elections. But had we not filed this lawsuit, Chester County would have left drop boxes completely unmonitored for the duration of this election season. We are immensely proud of the outcome in this case, of our team and Wally Zimolong, and will continue to fight for secure elections.” said Gene Hamilton.

Read the policies and procedures here and the drop box instructions here.