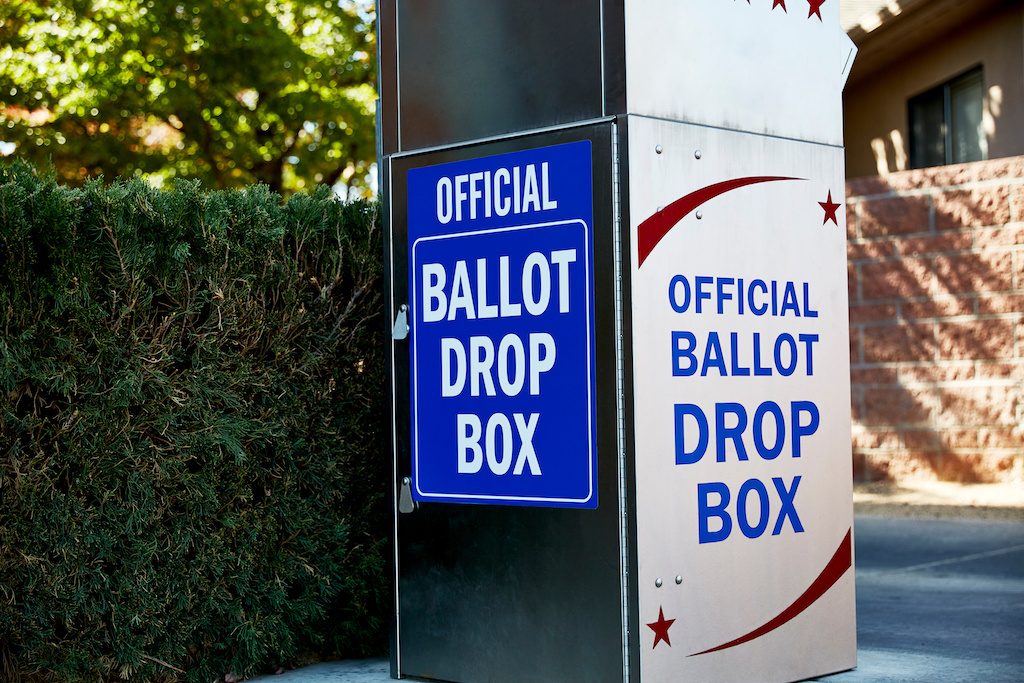 The lawsuit seeks to ensure that the defendant Board and its members follow state law following the extensive surveillance video exposing people dropping multiple ballots in drop boxes in the county. Pennsylvania Election Code requires that mailed and absentee ballots must be returned either by mail or in person by the person to whom the ballot belongs. In other words, one person can only drop off one ballot in a drop box, and multiple ballots deposited into a drop box render them void and invalid. 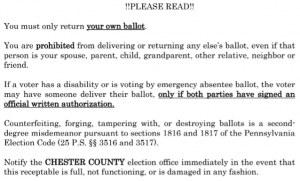 The Board of Election currently has 13 drop boxes authorized for usage in the upcoming November general election. In the 2022 primary, the Board of Elections had voter services staff members at only 11 of the 13 drop boxes to monitor the boxes and ensure they were being used in full compliance with the Election Code, including Pennsylvania’s statutory requirement that only one person was delivering his or her own ballot.

However, inexplicitly two of the boxes were not physically staffed and worse, were accessible 24 hours per day. Those boxes were monitored with security cameras, and the footage captured revealed a shocking and brazen breach of the Election Code: over 330 individuals depositing void, invalid, or multiple ballots at once. 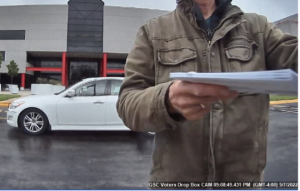 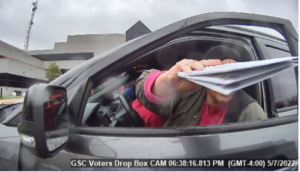 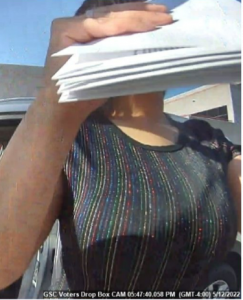 This egregious finding is not only a violation of state law, but it has the power to actually sway elections entirely. For example, the Pennsylvania Republican primary for United States Senate was decided by less than 900 votes.

As the November 2022 general election quickly approaches, AFL has filed today’s suit to ensure that the Chester County Election Board complies with its mission statement to “conduct fair, accurate, and impartial elections” pursuant to the PA election code so that only one person deposits one vote and that void or unlawful ballots are not commingled or counted.

AFL seeks the court’s immediate action to enjoin the Election Board from accepting, counting, or canvassing any ballots that contravene the lawful use of drop boxes or to receive invalid ballots from drop boxes in Chester County and commingling these with validly cast ballots and to compel the County to put into place the following measures:

This is the second lawsuit AFL has filed to protect our nation from harmful attacks on our election security. AFL takes this action as election integrity is the cornerstone of our republic. The American people must be able to rely on government officials to enforce the election laws, and the people must be free from concern that our elections are being compromised. AFL is ready to take action when officials breach their legal obligations and will continue to fight to restore election integrity in Pennsylvania and across the country.

“America First Legal continues its civil rights crusade by defending the integrity of the franchise. Surveillance video shows widespread illegal use of ballot ‘drop boxes’ with multiple ballots being deposited — also known as vote trafficking — in flagrant violation of law. This is our second lawsuit in 15 days in Pennsylvania, suing election officials for their lawless conduct and egregious violation of Americans’ sacred right to ensure their vote is not canceled out by fraud and criminal activity,” said Stephen Miller.