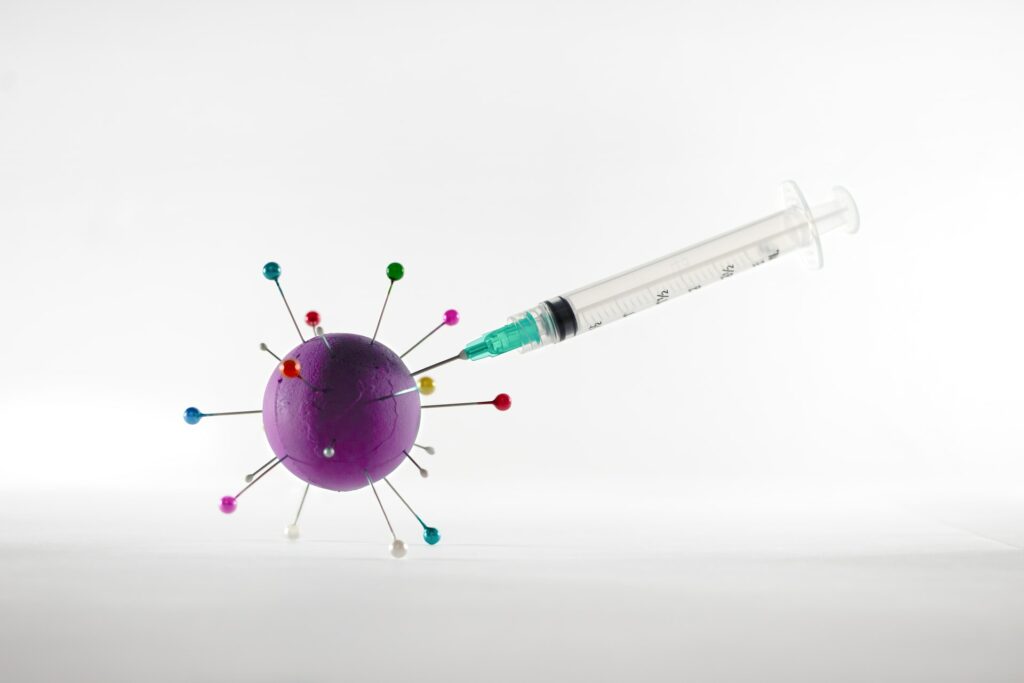 WASHINGTON, DC – – Today, the New Mexico Department of Health sent a letter to America First Legal (AFL) announcing its discontinuation of policies that directed the rationing of COVID-19 treatment based on race. This response comes after AFL sent a letter on February 9, 2022 to New Mexico threatening legal action against the state’s Department of Health for including a race and ethnicity-based screening tool to determine who qualifies for COVID-related medical treatment. As AFL made clear in its letter, denying medical treatment to residents of New Mexico solely based on the color of their skin is not only unconstitutional and unlawful, it is un-American.

AFL has been at the forefront of fighting these racist and unconstitutional policies. In January, AFL took legal action against the State of New York for its racist policies, filing a motion for class certification and a motion for preliminary injunction on behalf of our client–Cornell Law School Professor William A. Jacobson. AFL also threatened legal action in January against Minnesota and Utah for their immoral policies that directed the rationing of medicine based on race and self-selected ethnicity, which both states subsequently abandoned.

Using a patient’s skin color and ethnicity as a basis for rationing medical treatment is racist, appalling, and just plain wrong. AFL will not stand by while any government attempts to establish a racial hierarchy in the provision of life-saving medicine.

“We are pleased that New Mexico–like Utah and Minnesota before it–has abandoned its illegal policy of prioritizing and rationing medical treatment based on race or ethnicity, ” Gene Hamilton said. “AFL will continue to take action on behalf of Americans who are subject to discriminatory and other unconstitutional actions by states or other entities, such as we did with New Mexico,” Hamilton added.