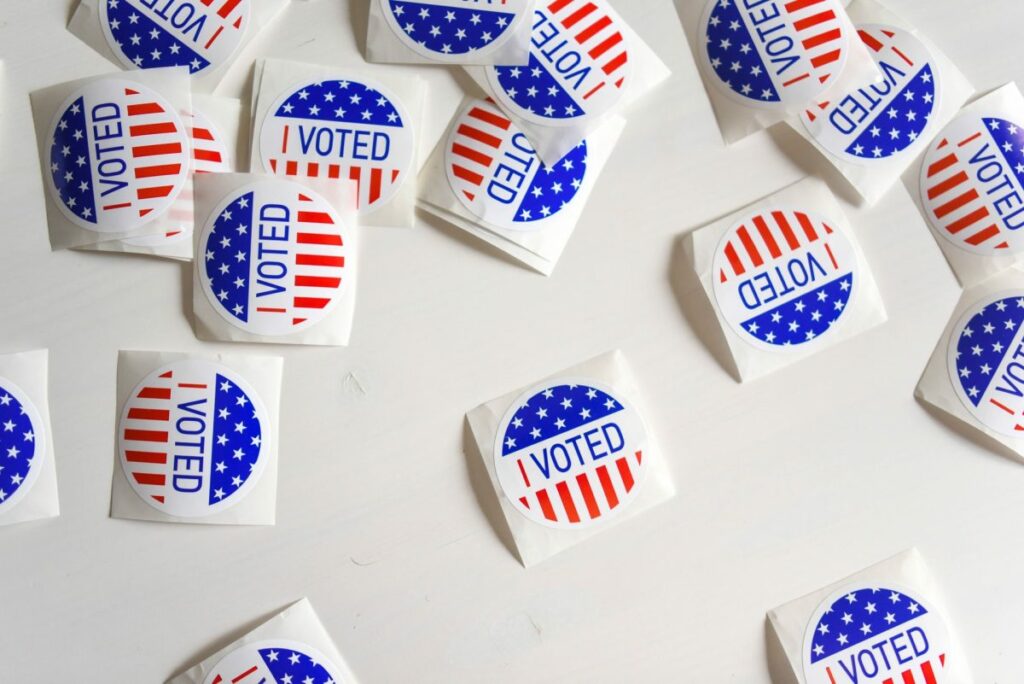 The “Strategic Plans” were supposed to have been completed eight months ago. However, the Biden Administration has not released them. Instead, it has fought requests for public disclosure and hidden its activities.

“Facing a potentially catastrophic political defeat in the 2022 midterms, and covered by the shadow of the January 6 Committee’s theatrics, the Biden Administration is hard at work turning federal agencies into ballot harvesting operations. This sort of conduct may be normal in a communist dictatorship like Venezuela, but it is a chilling breach of long-standing American norms and practices. The American people have a right to see Biden’s strategic plans, and to know the means and methods by which the Biden Administration intends to employ federal bureaucrats, federal property, and big tech to maintain power.” Reed Rubinstein said.