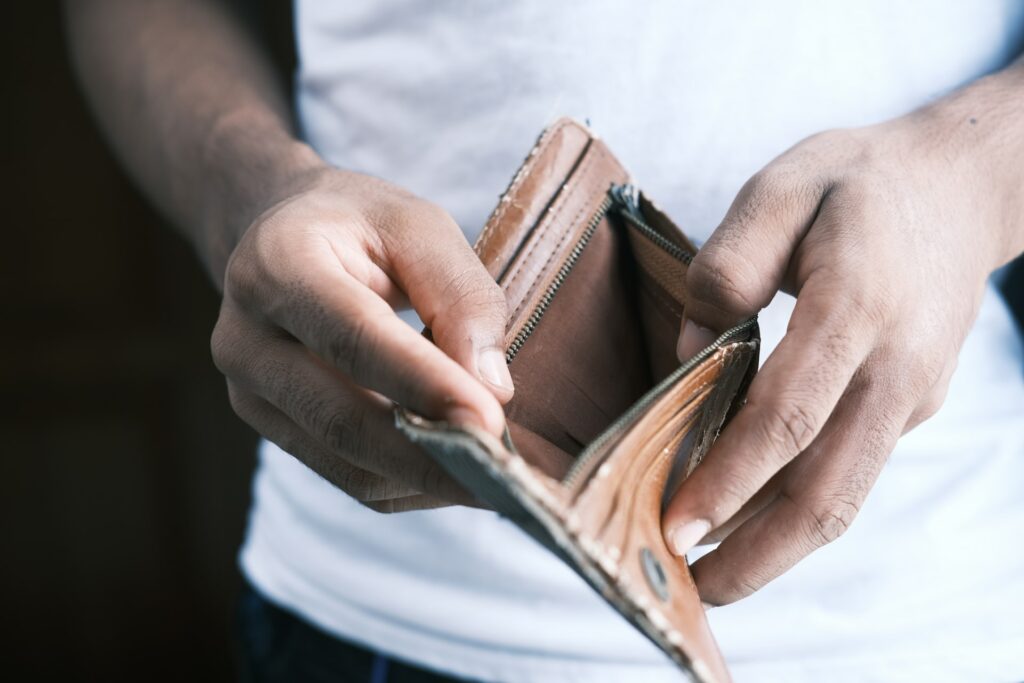 WASHINGTON, D.C. —  This afternoon, the United States District Court for the Northern District of Texas certified two proposed classes of plaintiffs and granted a preliminary injunction that prohibits the Department of Agriculture from using racially discriminatory criteria when administering the loan-forgiveness program for farmers and ranchers created in section 1005 of the American Rescue Plan Act.

AFL, on behalf of farmers and ranchers across the United States, including Texas Agriculture Commissioner Sid Miller, challenged the federal government’s racially discriminatory and unconstitutional loan-forgiveness program, which provides loan forgiveness up to 120% for farmers and ranchers based solely on the color of their skin. The Court’s decision to grant a preliminary injunction against this racially discriminatory program is a major win for every American citizen.

“Today, America First Legal has secured for its clients a historic victory against the Biden Administration’s illegal and unconstitutional assault on Americans’ fundamental civil rights. This preliminary injunction and class certification sends a powerful message that the federal government’s discrimination against American citizens based on their race will not be tolerated–and will be defeated. America First Legal is proud to stand at the forefront of the legal battle to uphold civil rights, protect equal justice, and dismantle government-sponsored racism.”

“We are thrilled that the court issued this preliminary injunction for our clients and for the classes that they represent,” Gene Hamilton said. “While it is disappointing that we must take legal action to stop the federal government from using its power to discriminate against Americans based on the color of their skin—in the year 2021—we will gladly continue our fight for equal rights under the law for all Americans.”