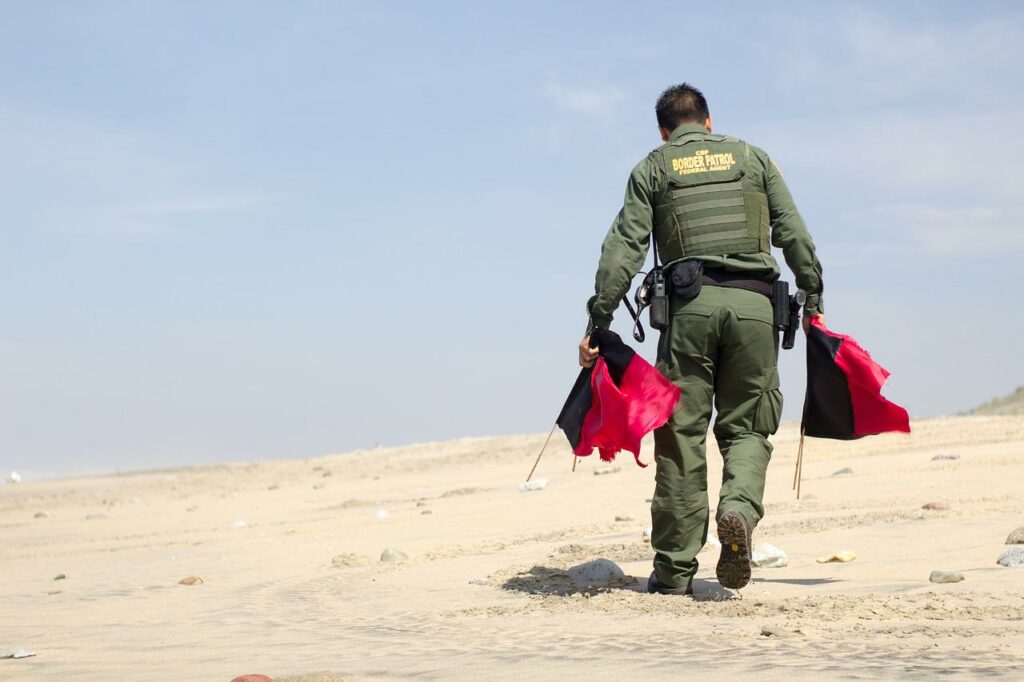 WASHINGTON, DC — Today, the Department of Homeland Security (DHS), issued a new memorandum prohibiting ICE officers from enforcing most immigration laws, functionally abolishing ICE’s mission through executive action. This is the latest in a series of anti-ICE, anti-enforcement memoranda issued by the Biden Administration, which have been the subject of ongoing litigation from a number of states working closely with America First Legal: including Texas, Louisiana, and Arizona. AFL will continue working closely with state attorneys general to challenge this latest attack on ICE and American sovereignty.

“The depth of the Administration’s immigration radicalism is truly bottomless. After the deluge of illegal Hatian migrants in Del Rio, after reports of countless more on the way, after record numbers of illegal border-crossers streaming through month after month, what does Secretary Mayorkas do? He issues a memo effectively immunizing the overwhelming majority of illegal aliens in the United States from immigration enforcement. He effectively ends worksite enforcement. He effectively ends visa overstay enforcement. He effectively ends the enforcement of removal orders. And he shields the overwhelming majority of criminal aliens from deportation. Alongside courageous state attorneys general we have fought the previous memos and we will fight this memo. This is not prosecutorial discretion—this is prosecutorial abdication. It’s illegal, it’s unconstitutional, it’s anti-American, and it must be defeated,” Stephen Miller said.