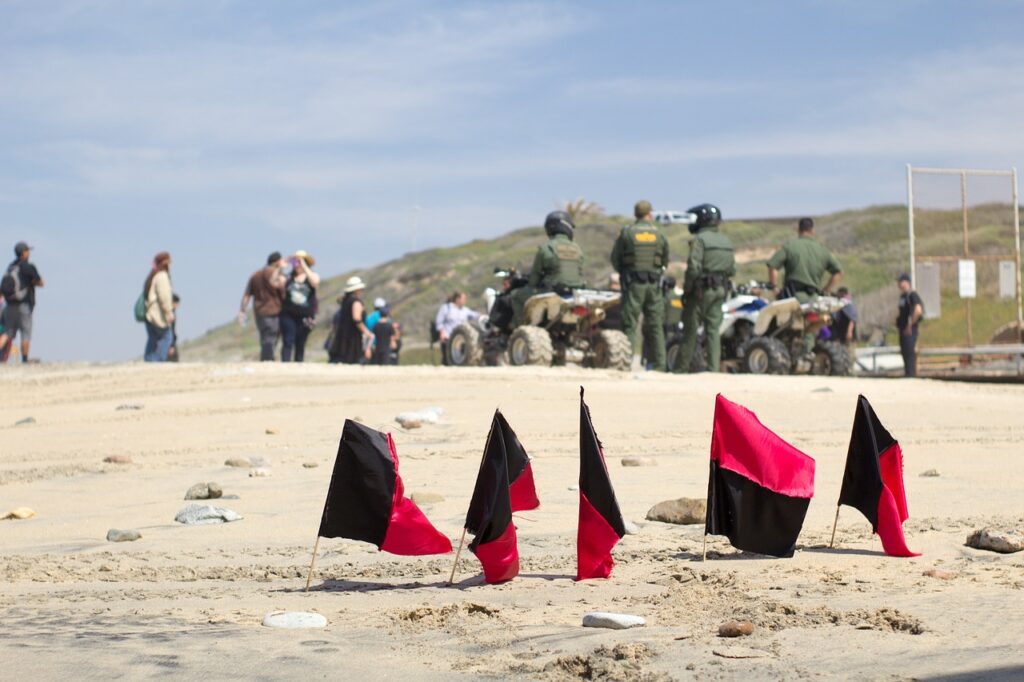 WASHINGTON, D.C.— Today, America First Legal Foundation (“AFL”), partnering with Texas Attorney General Ken Paxton and representing the State of Texas as outside counsel, sued the Departments of Justice and Homeland Security over a new rule that would radically reshape the asylum system and exacerbate the crisis at the border to the great peril of the American people.

On March 29, 2022, the Biden Administration published an Interim Final Rule (“IFR”) that would completely restructure the asylum process for the United States. Under the guise of “efficiency” and “process,” the rule would transfer many of the duties of immigration judges to asylum officers–a change that will only result in the approval of countless meritless asylum claims from aliens who unlawfully enter and ultimately remain in the United States.

The lawsuit alleges that the IFR violates the Immigration and Nationality Act, the Homeland Security Act, the Administrative Procedure Act, and the Appointments Clause of the United States Constitution, detailing the many ways in which the rule violates both the current statutory framework as set forth by Congress and the procedures the agency must follow to promulgate rules of this nature.

If this IFR goes into effect as scheduled on May 31, 2022, it will have a dangerous impact on every state across the country, and Texas will (again) bear the brunt of the Biden Administration’s lawless open-border policies. In the last 12 months alone, CBP has encountered over 2.2 Million illegal aliens at the southwest border, approximately half of which have crossed in Texas. If the message was not already out that the southern border is open, this new rule would create a massive new pull factor, and worsen, even further, the crisis at the border and consequently in every community in the United States.

America First Legal is incredibly proud to be partnering with the great State of Texas and its courageous Attorney General, Ken Paxton, in combating the Biden Administration’s lawless efforts to further unravel the immigration laws, as well as violate the United States Constitution, in a concerted plan to purposefully eviscerate immigration enforcement and promote the Biden Administration’s open-borders agenda.

“America First Legal is proud beyond words to join with the courageous Ken Paxton, Attorney General of Texas, to file this urgent lawsuit to stop the Biden Administration’s radical new regulation designed to grant automatic asylum and a path to citizenship to newly-arriving illegal aliens. Under the phony guise of asylum, this extremist regulation—the most extreme immigration regulation ever proposed—would in fact demolish all immigration control, tear federal law to shreds, and turn our border into a green card factory for illegal aliens. It must be stopped and we will work with Texas to do everything in our power to stop it,” Stephen Miller said.