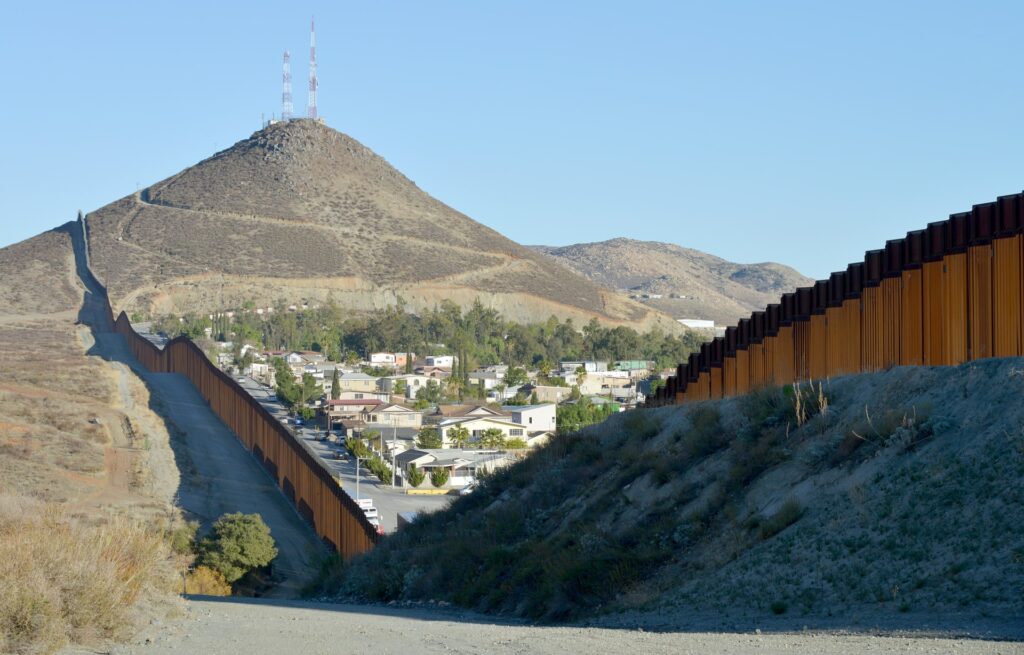 WASHINGTON, DC – –  Today, America First Legal, serving as outside counsel for the State of Texas, sued the Biden Administration on behalf of a coalition of states–Florida, Indiana, Missouri, Montana, Oklahoma, Arkansas, and Alaska–over the Biden Administration’s implementation of an unlawful program to bring the relatives of illegal aliens into the United States: the Central American Minors (CAM) Program.

This is a scenario never envisioned by Congress. It’s a disastrous program to implement in the middle of an unprecedented border crisis. And it betrays those American citizens and their family members who abide by the laws established by Congress to bring their relatives to the United States.

AFL is proud to partner with these patriotic states to fight back against this unlawful, unprecedented attack on American sovereignty.

“America First Legal is truly proud to be serving as outside counsel to the State of Texas, and to partner with a coalition of eight courageous States suing the Biden Administration to shut down one of its most outrageous and lawless assaults on American sovereignty. President Biden has launched a program allowing illegal aliens to petition the U.S. government to have their foreign relatives join them here in the United States. It’s a massive government airlift operation for illegal aliens’ relatives living abroad. This lawless madness must be stopped — and we are fighting to stop it. Thank you to the great Attorney General Paxton, and the seven other brave Attorneys General, for partnering with us in this vital endeavor,” Stephen Miller said.