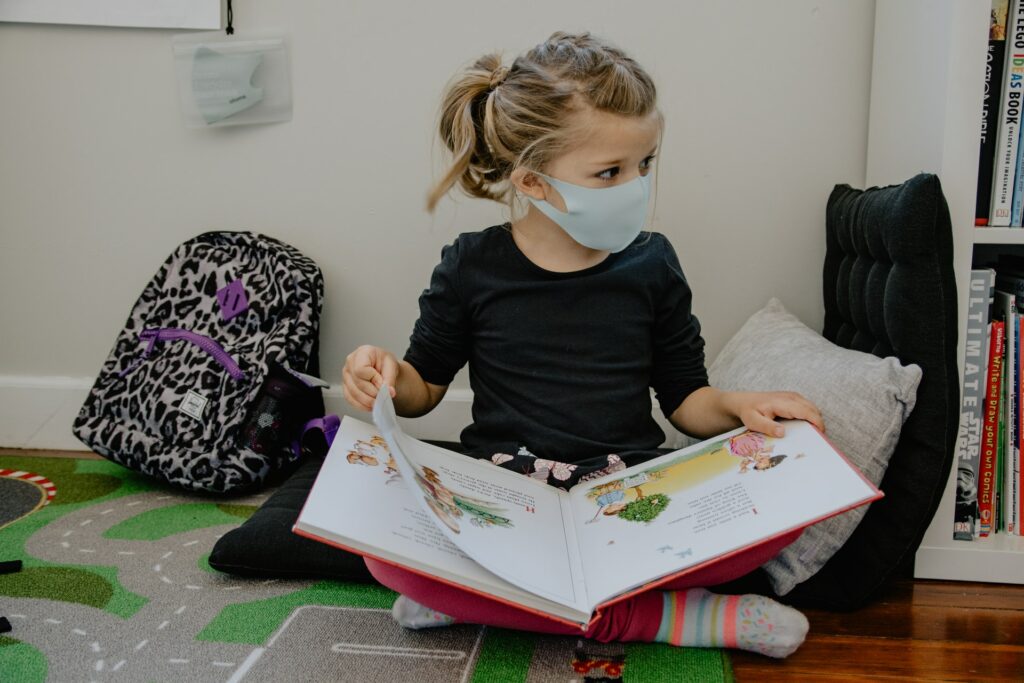 WASHINGTON, DC — Two weeks ago, America First Legal (AFL) urged the Office of Special Counsel (OSC) to investigate the Biden Administration for engaging in prohibited political activities in violation of the Hatch Act related to the 2021 Virginia state gubernatorial election. And last week, OSC confirmed that it had opened a case file about the matter. In a separate letter sent last week, AFL again urged the Department of Justice Inspector General to investigate the Biden Administration’s apparent weaponization of the Department of Justice against American parents.

AFL first revealed the Biden Administration’s scheme to chill free speech and intimidate parents opposed to critical race theory and extreme gender ideology and indoctrination in the public schools to protect its political allies. Since first revealing this scheme, numerous facts have come to light that further demonstrate the extent of the Biden Administration’s disturbing behavior, including:

The facts more than suggest that the Biden Administration took this extraordinary and unprecedented action to influence state and local elections.

“It has become clear that the infamous October 4th memo was not merely an isolated attempt to silence and intimidate parents exercising their Constitutional right to speak out about critical race theory, gender ideology, vaccine mandates, and mask mandates in public schools,” Gene Hamilton said. “Rather, this was a pre-coordinated, abusive, and illegal effort across the federal government to shut down peaceful debate in hopes of impacting the results of the Virginia elections in violation of the Hatch Act. We urge the Office of Special Counsel and the Department of Justice’s Office of the Inspector General to take action,” Gene Hamilton said.

Read the letter to the Office of Special Counsel here.

Read the follow up letter to the Department of Justice Office of Inspector General here.