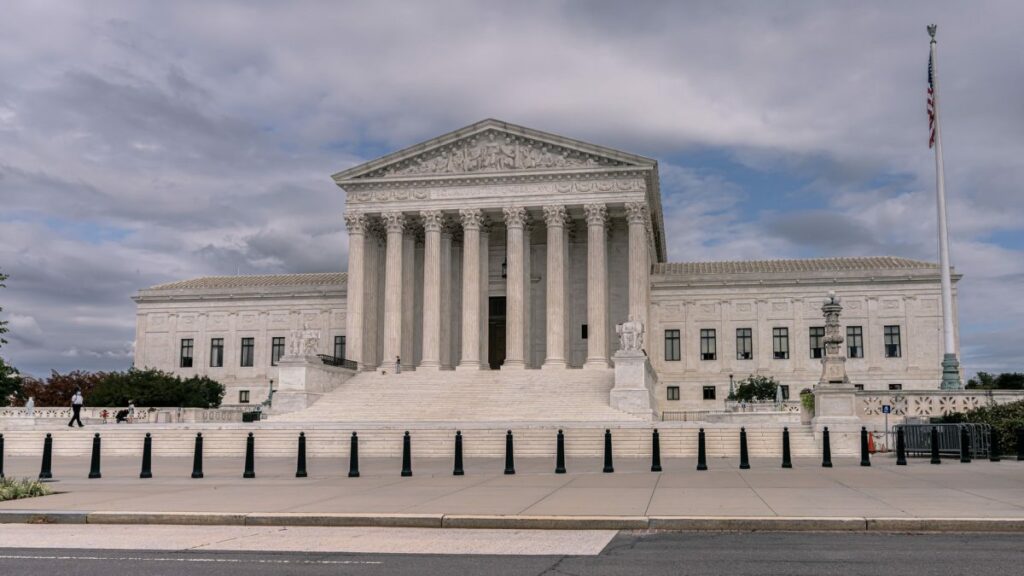 New Initiative to Fight for Victims of Private and Public Sector Race, Gender, Religious, and Other Discrimination

Our nation’s legal and constitutional order is predicated on the idea that all citizens, regardless of who they are or where they and their families come from, are entitled to full equal treatment under the law. This is a bedrock of our entire system of justice. Yet, a pernicious and aggressive new ideology has taken hold in the elite power centers of our country, which decrees that people must be judged expressly based upon their race, their gender expression, sexual preference, and their overall worldview – and they are either rewarded or punished accordingly. This fundamentally anti-American ideology must be defeated.

This destructive ideology of exclusion, segregation, and discrimination often advances under the banner of “equity,” “Diversity, Equity and Inclusion,” or “woke values.” Yet, these gentle-sounding euphemisms are designed to mask a brute force agenda of social engineering, Marxist dehumanization, and overt racism and sexism. The tyranny of “equity” is in purposeful and direct conflict with the harmonious ideal of “equality.” America either prevails in its defense of equality as the cornerstone of human progress, or we fall back into ancient patterns of division, denigration, and destruction. America First Legal is determined to ensure that equality and liberty prevail.

The AFL Center for Legal Equality will be the leading edge in the legal battle to save and promote equality in American institutions, government, and life. Anyone who is or has been the victim of woke ideology, equity-based exclusion, abusive DEI policies, or other instances of discrimination in Corporate America, academia, or the application of government policy to reach out to the AFL Center for Legal Equality TODAY on our website or, as always, contact America First Legal here.

“As a trailblazing civil rights organization, America First Legal is taking a big, bold step forward toward a more just future by launching the AFL Center for Legal Equality. Our mission is to defeat unlawful discrimination, intimidation, and indoctrination in corporate, academic, and government institutions. Ours is an antiracist, antifascist, anti-woke crusade to ensure equal rights and dignity for all. Bigotry in the name of equity is bigotry. Racism in the name of social justice is racism. And tyranny in the name of woke politics is tyranny. We will rescue and restore the principle of equality under law and provide representation to citizens abused, marginalized and victimized by the radical cult of woke ideology, equity-based exclusion, and Marxist DEI doctrine. We will stand against woke tyranny and for liberty, justice, and equal rights for all,” Stephen Miller said.

Visit the AFL Center for Legal Equality here and share your story here.