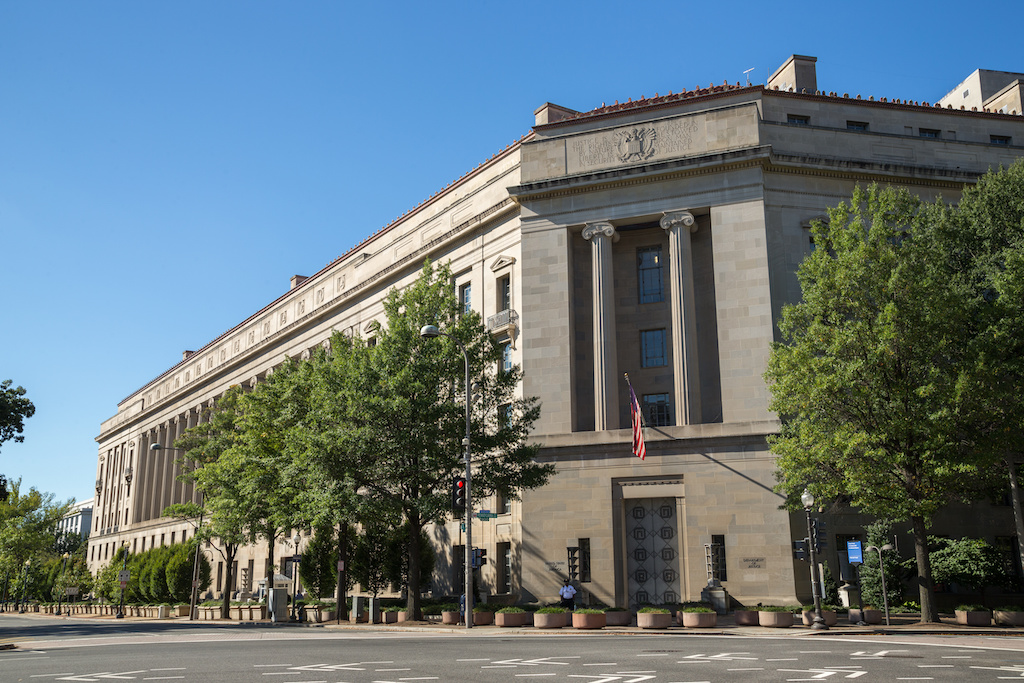 WASHINGTON, D.C. – This week, America First Legal (AFL) joined a coalition of organizations and elected officials to support Eagle Forum of Alabama in its fight against the Biden Department of Justice’s breathtaking efforts to obtain a broad-swath of First Amendment-protected materials. This is a wake-up call for every American–the Department of Justice’s actions are shocking, appalling, and are designed to chill Americans from exercising their most fundamental rights protected by the United States Constitution.

At issue is the “Alabama Vulnerable Child Compassion and Protection Act,” which became law in April, 2022. The Act makes it a felony, punishable to up to ten years in prison, to administer “gender-affirming care” to minors who “identify” as the opposite gender. “Gender-affirming care” is a euphemism for mutilating and sterilizing children, first through massive doses of untested drugs, and then through irreversible surgeries including mastectomies, hysterectomies, and castration. As a recent investigative report by Matt Walsh demonstrates, medical providers brag about the substantial profits that can be made from these horrible procedures.

Activists sued the State of Alabama to prevent enforcement of the Act, and the Department of Justice–having apparently solved the violent crime crisis sweeping America–joined the lawsuit.

Then, on August 9, the Biden Department of Justice issued a shocking subpoena to Eagle Forum of Alabama–an organization that was not a party to the underlying lawsuit at issue whatsoever–for the following materials:

In other words, Biden’s Department of Justice targeted an organization that disagreed with the mutilation of children under the guise of “gender identity” and sought every single record it had about its opposition to that practice–going back for five years!

The Biden DOJ’s subpoena is nothing less than the calculated, cynical, politically-motivated intimidation of Americans who speak out to protect their children and oppose radical transgender ideology.

America First Legal proudly signed on to an amicus brief submitted in support of Eagle Forum of Alabama’s motion to quash the subpoena.

“Through its subpoena, this Department of Justice sent a clear and unmistakable message to every American citizen: if you oppose the Biden Administration’s radical agenda, you will be targeted and harassed. If the Department’s subpoena is not quashed, it will embolden nefarious actors within the Department to repeat this oppressive conduct across the country. We are proud to stand with Eagle Forum of Alabama against this unprecedented overreach,” said Gene Hamilton.