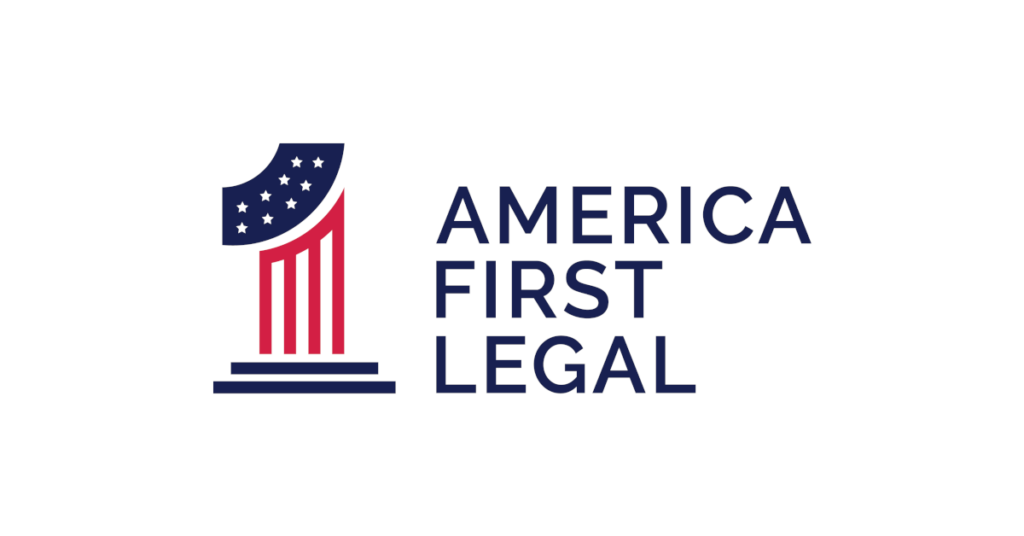 America First Legal, working with Wally Zimolong of Zimolong LLC, sued the Tredyffrin/Easttown School District in Chester County, PA on behalf of Ben Auslander, a father who exercised his right to review the materials that the District was using to “educate” children in the District. The District had hired the Pacific Educational Group (PEG), a California-based education consultant that claims “Systemic Racism is the most devastating factor contributing to the diminished capacity of all children” to run teacher training and shape the curriculum.

But when the time came for Mr. Auslander to see what the District and PEG were up to, the District told him he could not make notes, photocopy, or take pictures of PEG’s presentations. Mr. Auslander tried to take voice notes on his phone, but to hide the truth, the District terminated the inspection and threw him out, claiming that PEG had asserted copyright protections on its training materials.

Then, AFL sued the District on behalf of Mr. Auslander.

Unwilling to advance its baseless copyright protection claim in federal court, PEG caved and the documents were produced to America First Legal. They show that PEG’s “training” of the District staff included exercises on “walking through the barriers to teaching Critical Race Theory at your school,” and how “Critical Race Theory is a vital step in your School Transformation Action Plan.’” 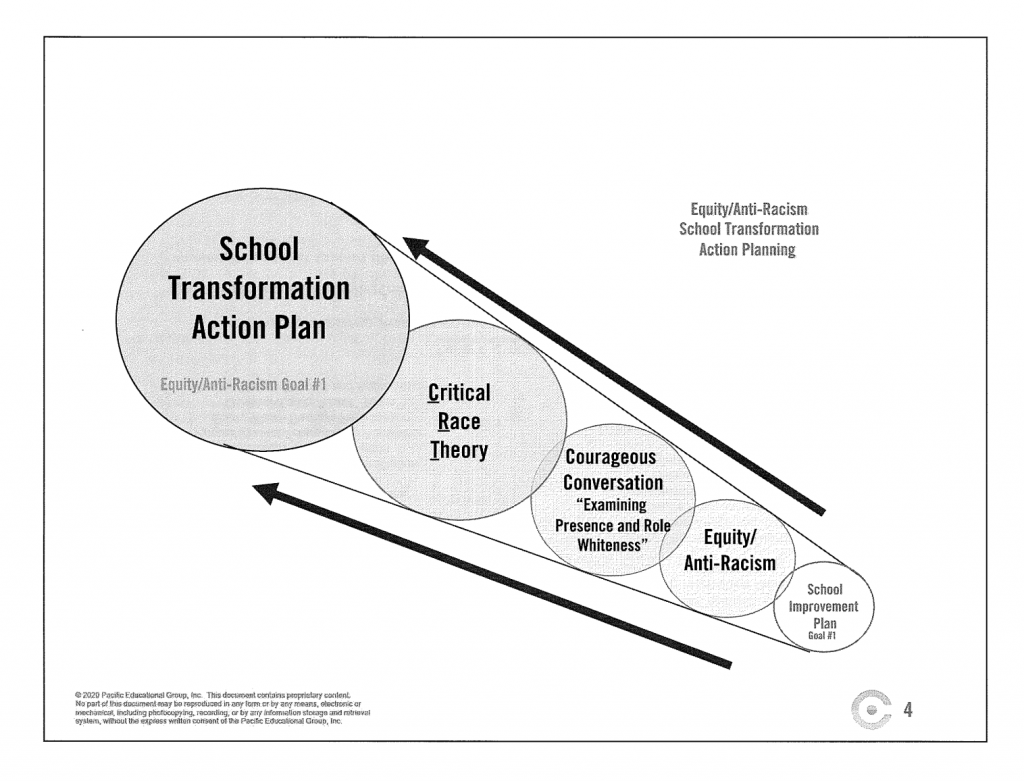 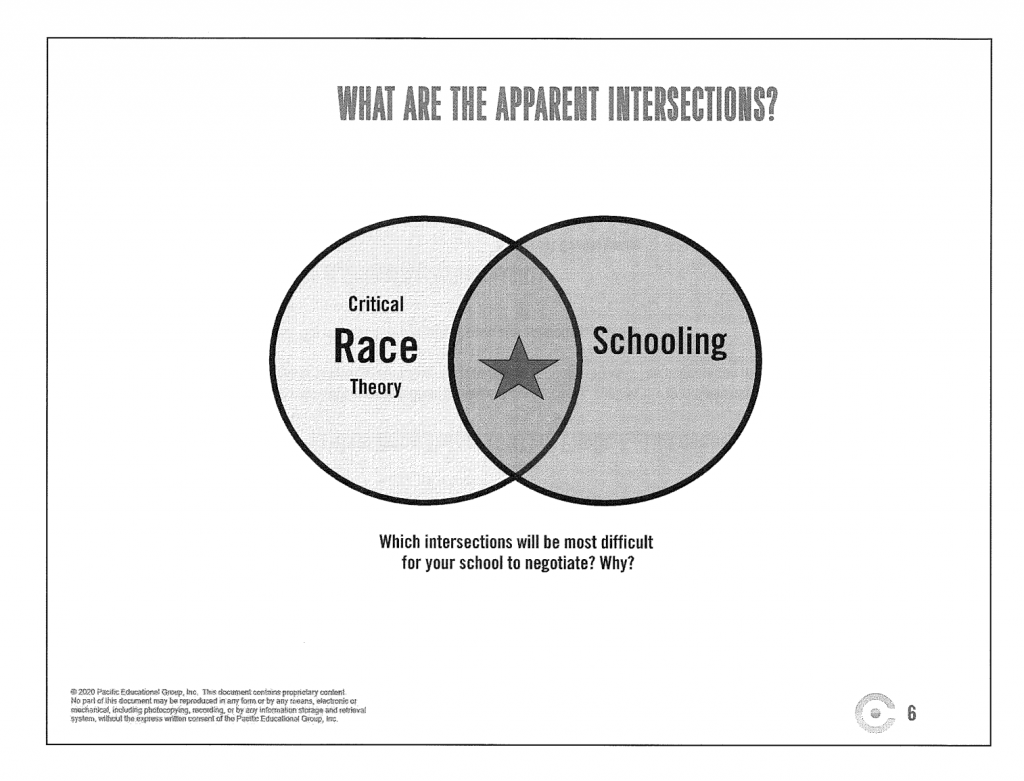 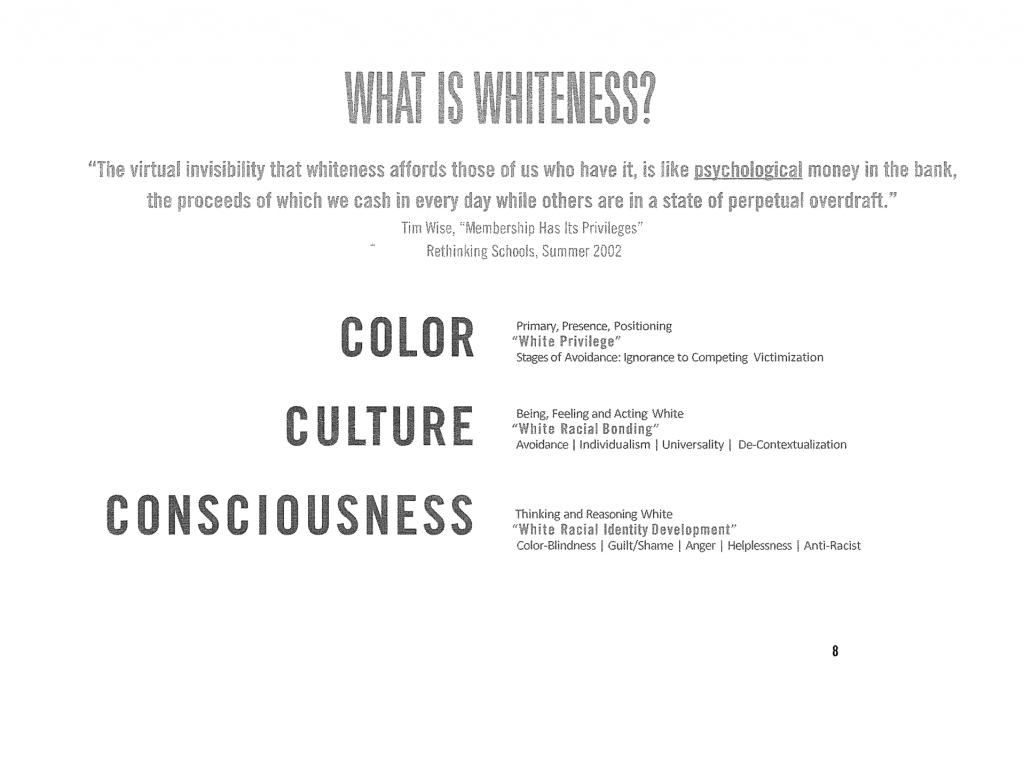 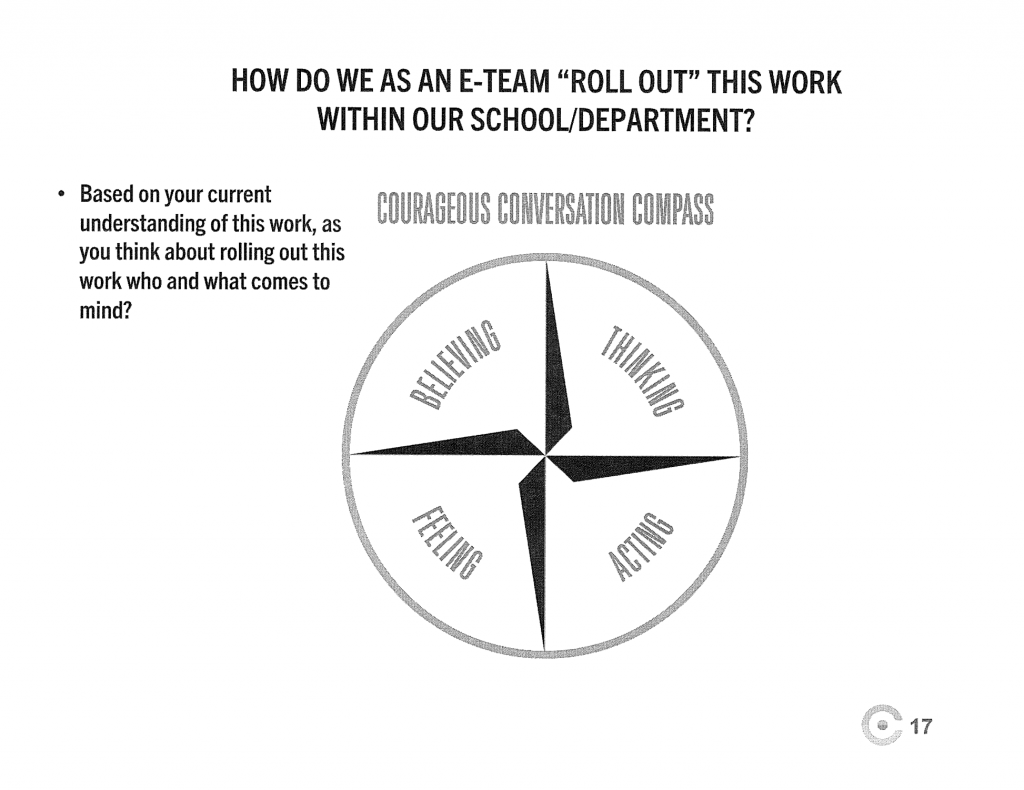 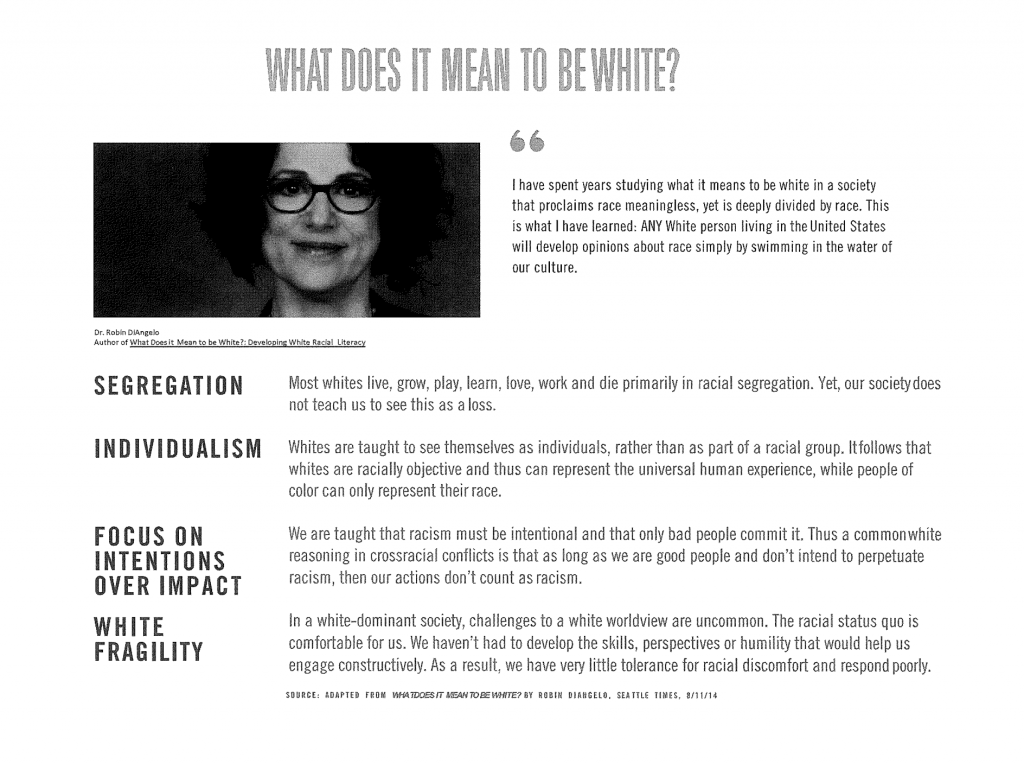 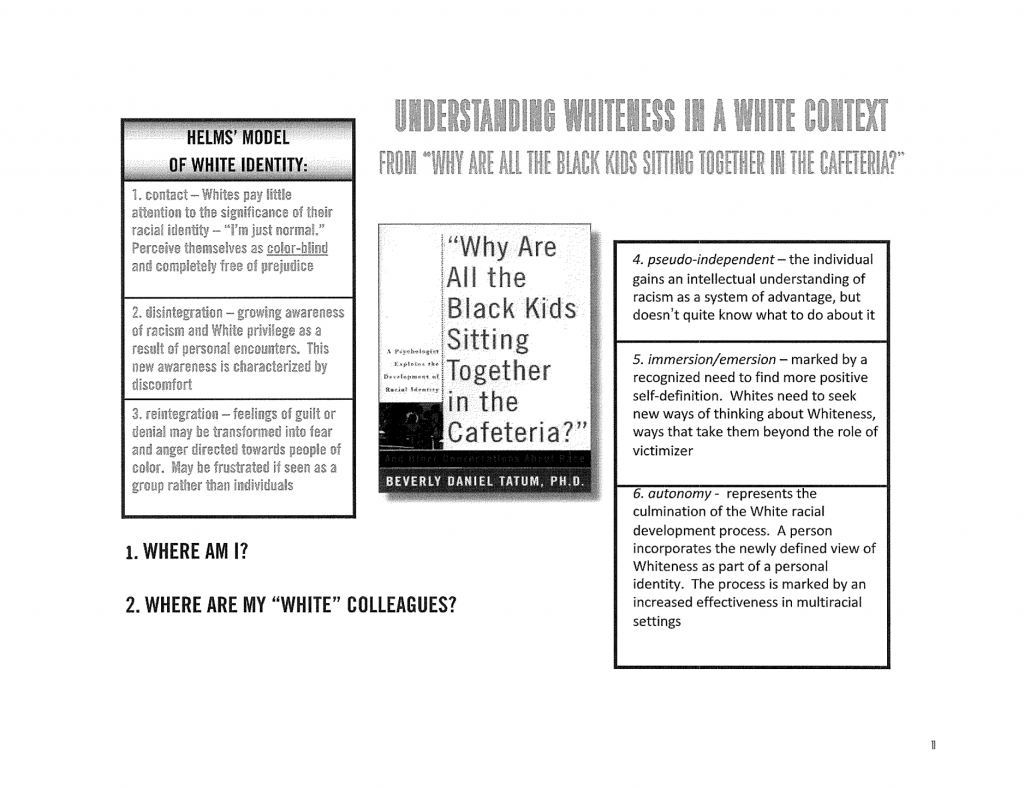 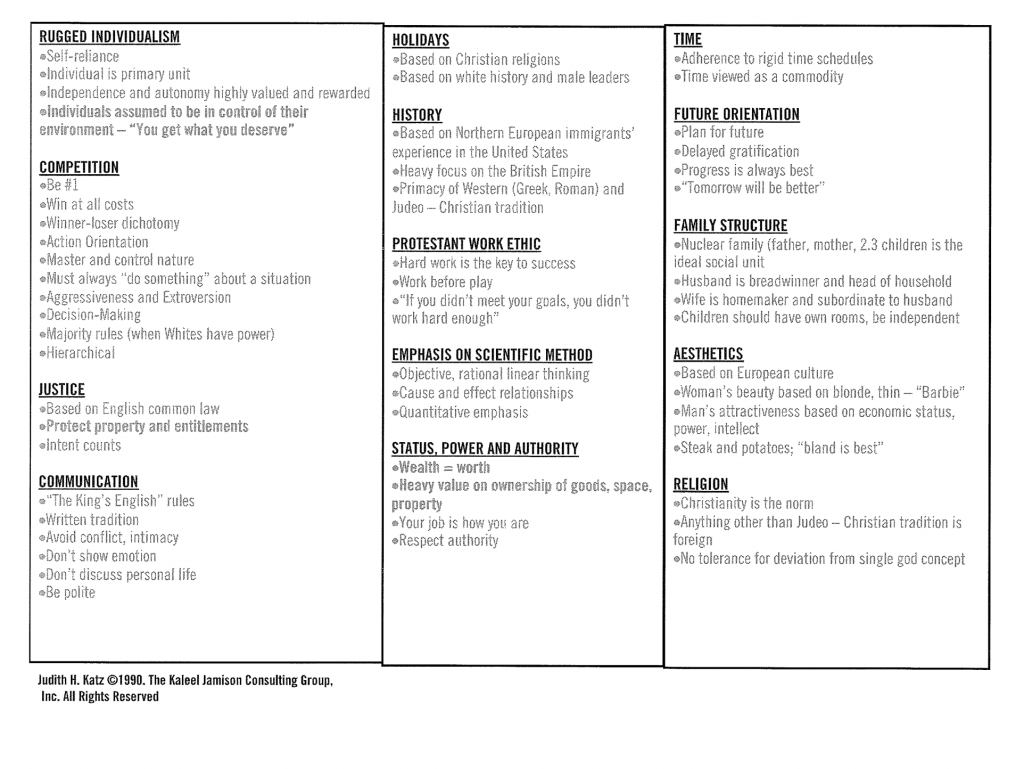 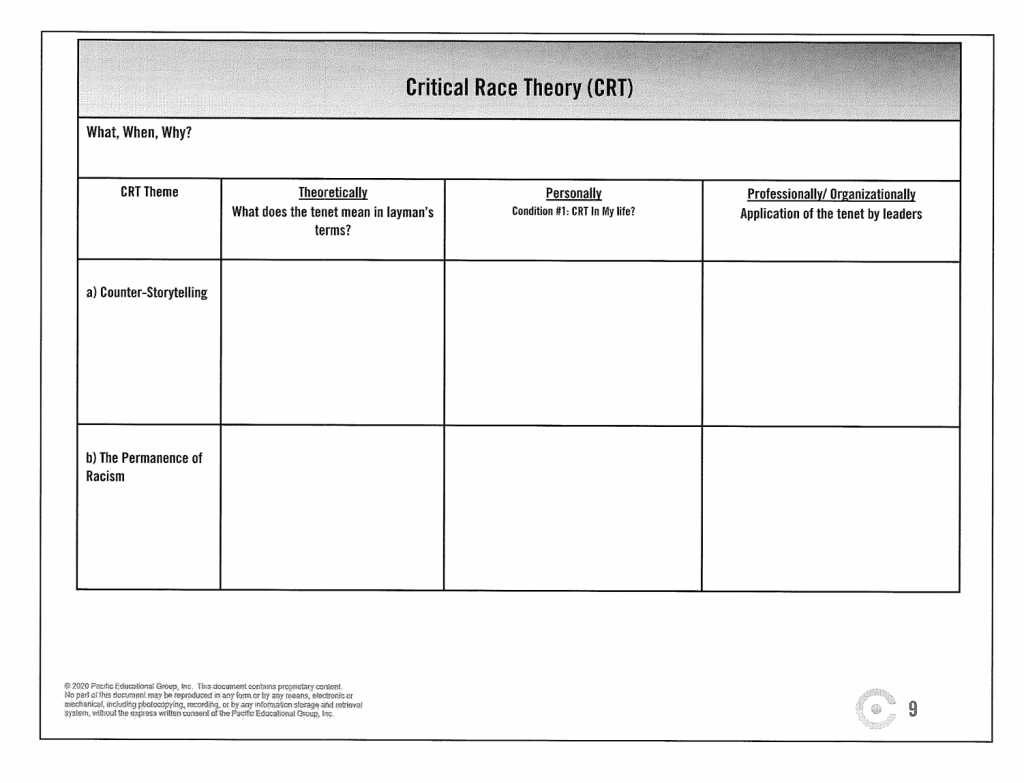 Leftist teacher unions, education bureaucrats, and media officials have promised the American people that “CRT is not being taught in any single K-12 school in America.” But America First Legal has uncovered the truth and exposed their lies. Parents across the Nation should read the documents, and demand that their local school districts tell the truth about the role CRT and other woke ideology plays in teacher training, curriculum development, and, ultimately, student indoctrination.

And as well-documented by the outstanding work of Parents Defending Education, PEG is working with school districts in states all across the country to disseminate this toxic ideology.

America First Legal will continue to stand with patriotic American parents to protect our children.

“This should forever end all debate. Our innocent children are being viciously indoctrinated with CRT by marxist radicals. This lawless, extremist, poisonous bigotry must be defeated.”

“These documents establish–once and for all–that CRT is present in public schools across the country. And not only is it present, but it is being funded by taxpayers across this country with hundreds of thousands of dollars being spent in each individual school district. The American people do not want their money being spent on these toxic training materials under any circumstance, but especially not while their children attend classes that are overcrowded, their teachers are underpaid, and in school buildings that are in need of repair. Ever dollar spent on this nonsense is a dollar wasted.”

“Pacific Educational Group is one of the largest ‘equity consultants’ in the United States and these documents make it crystal clear that critical race theory training is absolutely being paid for by taxpayer money to transform our public school systems. Consultants like the Pacific Educational Group can dress up their work as ‘culturally responsive training’ or ‘equity training,’ but it does not change the fact that what they are actually implementing is one thing and one thing alone – critical race theory.”

Read all of the documents here.