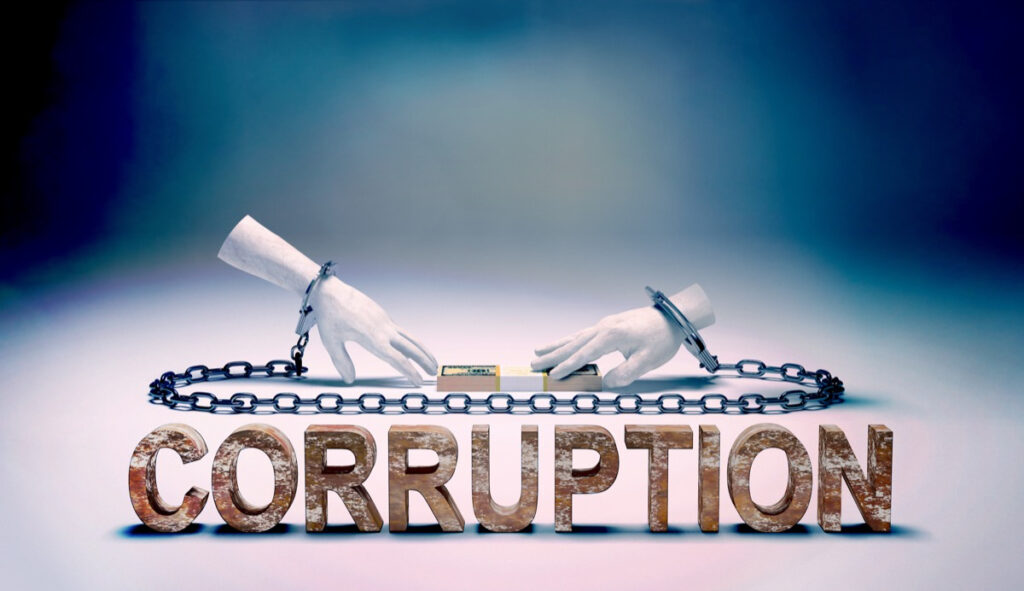 Records from Hunter Biden’s now-infamous “laptop from hell” revealed that Hunter frequently touted his access to and influence over Joe Biden while the latter was Vice President between 2009 and 2017. These records show that then-Vice President Biden, despite his own claims to the contrary, met with many of Hunter’s associates as part of shady international business deals, including the Burisma deal in Ukraine and the Bohai Harvest deal in China.

AFL is determined to uncover the degree to which then-Vice President Joe Biden knew about, and engaged in, Hunter Biden’s shady business dealings.

“The American people deserve answers about Joe Biden’s use of his office while serving as Vice President to advance the financial and other interests of his family. Since January 20, 2022, the records from his service as Vice-President during the Obama Administration are now subject to the Freedom of Information Act. We anticipate that these records will further highlight the double standards of justice advanced by the current Biden Administration, and look forward to sharing the results of our investigation with the American people.”