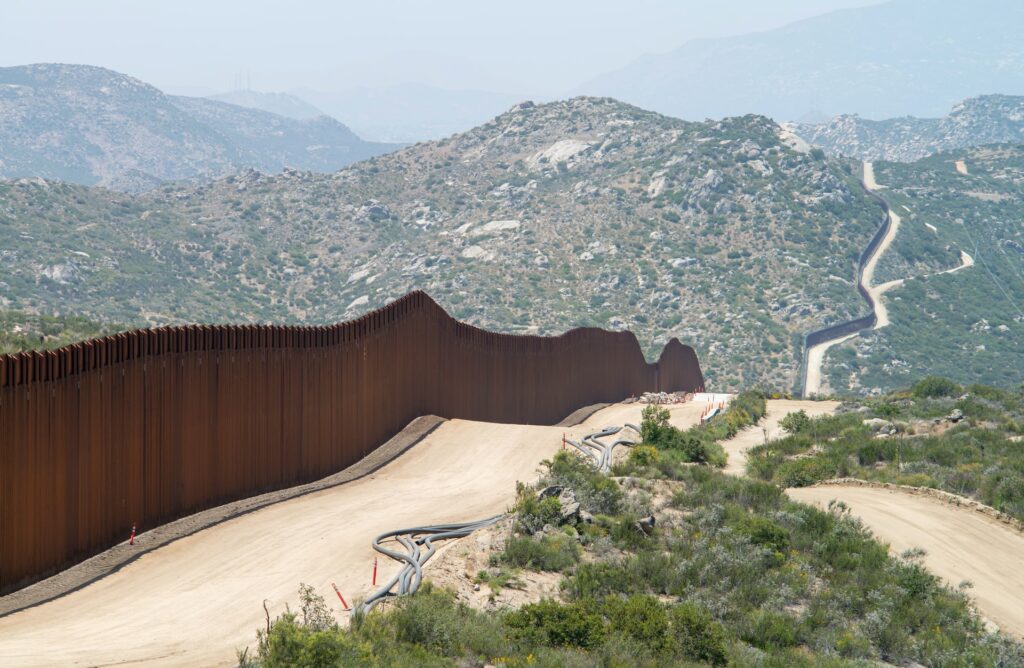 WASHINGTON, D.C. – Last night, America First Legal submitted comments with the Department of Homeland Security (“DHS”) objecting to its February 24, 2022, Notice of Proposed Rulemaking on the meaning of “public charge” under the immigration laws. AFL argues that DHS’s proposed new rule will encourage the abuse of myriad public benefits by illegal aliens, and harm the United States.

During the Trump Administration, DHS issued a very straightforward rule: If the evidence showed that it was likely that an alien would become a “public charge” (they would rely on public assistance as a part of their livelihood) then they could be deemed inadmissible.

Apparently unhappy with the clarity introduced, DHS, under the Biden Administration’s direction, has issued a new rule to return ambiguity to the process. Under the guise of “long-standing precedent,” the proposed rule seeks to narrowly define types of public benefits that could lead to such a “public charge” determination. While failing to justify any policy determination or provide any reasoned analysis beyond rebuking the previous Administration, the proposed rule makes it impossible for an adjudicator to determine that an alien is, in fact, a public charge.

The United States is in a crisis because the Biden Administration has opened the southern border and effectively ended immigration enforcement. Any changes viewed as further easing immigration enforcement or providing increased access to public benefits for aliens will serve as a tremendous pull factor leading to even more illegal immigration.

“Financial self-sufficiency is the cornerstone of any sane immigration system. The Administration’s effort to bring welfare-dependent migrants into the United States is an assault on every taxpaying citizen and the whole financial and social structure of our nation. This regulation is an abomination,” Stephen Miller said.