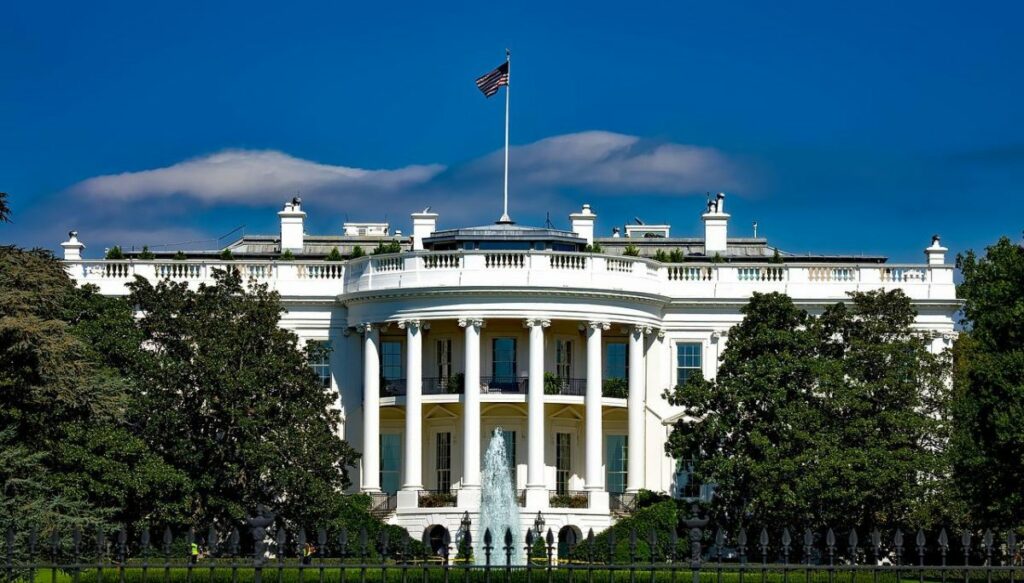 WASHINGTON, DC – Today, America First Legal (“AFL”) continued its fight against the Biden Administration’s unprecedented lawlessness in a brief filed in the U.S. Court of Appeals for the Fifth Circuit, in the case The State of Louisiana, et al. v. Joseph R. Biden, Jr. The brief, filed in a case involving a lawsuit brought by a coalition of Attorneys General, argues that the Biden Administration blatantly violated the law by establishing a new government entity—the Interagency Working Group—and ordering it to make a massively significant policy determination that would immediately bind other agencies in their own decision-making: how to calculate the costs of greenhouse gas emissions.

Congress did not authorize this new entity’s existence, much less give it the power to promulgate binding rules on an issue of national importance. Yet, President Biden commandeered agency staff from their congressionally mandated duties and ordered the Interagency Working Group to develop “estimates” of these costs. Then, he mandated that other agencies “shall use” those estimates in rulemaking, without action by Congress or even further action from the President.

In summary, the brief effectively argues the following points:

“We are proud to stand with this coalition of state Attorneys General, led by the State of Louisiana and Jeff Landry, in their fight against yet another lawless action by President Biden. Beyond being a power grab, this Administration’s irrational abuse of executive power to address the “costs” of greenhouse gas emissions belies their total lack of focus on costs that actually matter to the American people: the cost of a gallon of gas, groceries, and the massive costs associated with an influx of illegal aliens and fentanyl into the United States. If Congress wants to take the foolish step of passing a law requiring what the Biden Administration did, that would be one thing, but reshaping the federal government in the Biden Administration’s image and permitting a group of bureaucrats to make binding decisions about the “costs” of greenhouse gas emissions is not permissible,” Gene Hamilton said.