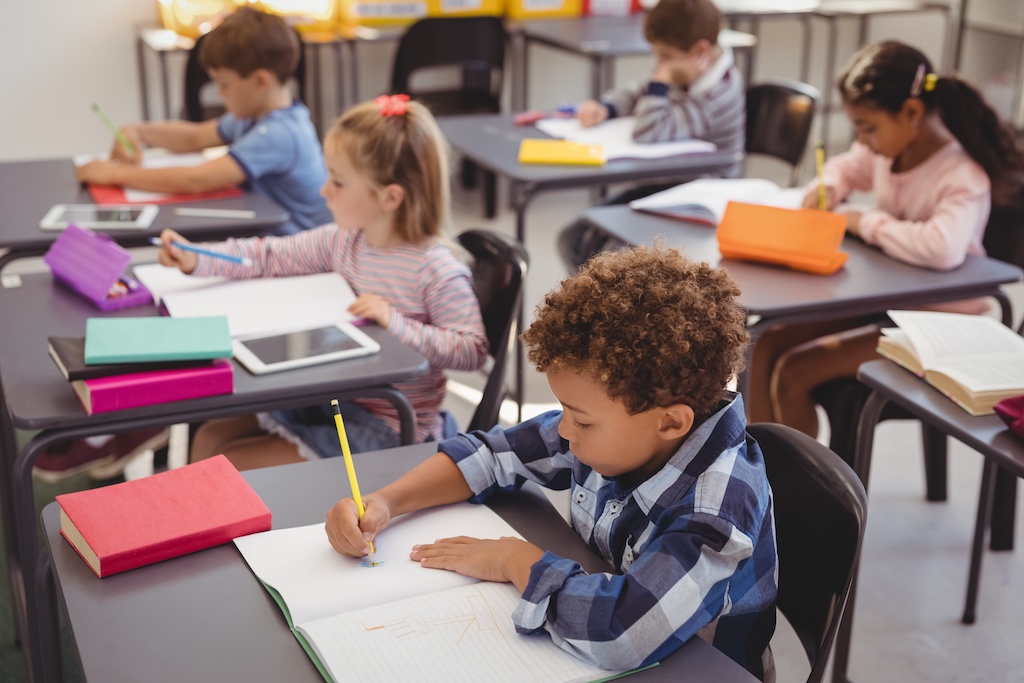 WASHINGTON, D.C. – Today, in a major victory for parents across the country,  the Department of Education announced that it is disbanding their illegal National Parents and Families Engagement Council, following a lawsuit filed by America First Legal (AFL), Parents Defending Education, and Fight for Schools and Families.

In July, AFL, Parents Defending Education, and Fight for Schools and Families sued the Department of Education and Secretary Miguel Cardona for creating the Council in violation of the Federal Advisory Committee Act (FACA). FACA provides specific requirements for the federal government to follow when it sets up committees or advisory councils to provide advice or information. Those requirements include, among other things, ensuring that there is adequate public notice of a committee’s activities and that it is fairly balanced and free from inappropriate influence. AFL and its partners sued the Biden Administration for failing to follow those requirements when it established the Council.

Read more about the hand-picked members of the Council here and the allegations regarding the Council’s intended purpose.

Now, the Biden Administration has announced that it will disband the Council.

AFL is proud to have been able to partner with Parents Defending Education and Fight for Schools and Families to secure a sweeping victory in the fight for parental rights.

“This is a significant victory for the American people. It was just a little over a year ago that the Biden Administration, through Attorney General Merrick Garland, made the decision to target parents for speaking out at school board meetings. Our lawsuit targeted their faux ‘National Parents and Families Engagement Council’ and the Administration’s attempt to use it to paper over their open hostility towards parents and families. While we continue to seek justice and accountability for the issuance of the Attorney General’s absurd October 2021 memorandum that initiated this whole sequence of events, we are tremendously proud to have partnered with other concerned patriots to effectively end the Biden Administration’s faux Council,” said Gene Hamilton.

Statement from Ian Prior, Executive Director of Fight for Schools and Families:

“The Biden Administration has done everything in its power to silence the voice of parents who are standing up on behalf of their children against the Education Industrial Complex. This faux parents council was nothing more than the administration trying to rig the system once more by stacking the deck with the very special interest groups that awakened parents across America to their long game to politicize public schools with a far-left, anti-parent agenda. This is a major win for parental rights and should serve as a message to the Biden Administration – we have only just begun to fight for our children’s future,” said Ian Prior.

“The fact that the Biden Administration chose to shut down its virtue-signaling parents council – rather than add any intellectual diversity – speaks volumes. Students do best when their families are involved in their education – and it should be a goal at the federal, state, and local level to bring us into the process, not to shut us out when our perspectives and values differ. Parents will not be used as window dressing to advance radical policies, and we will do everything in our power to protect and defend our children from those who would do them harm,” said Nicole Neily.