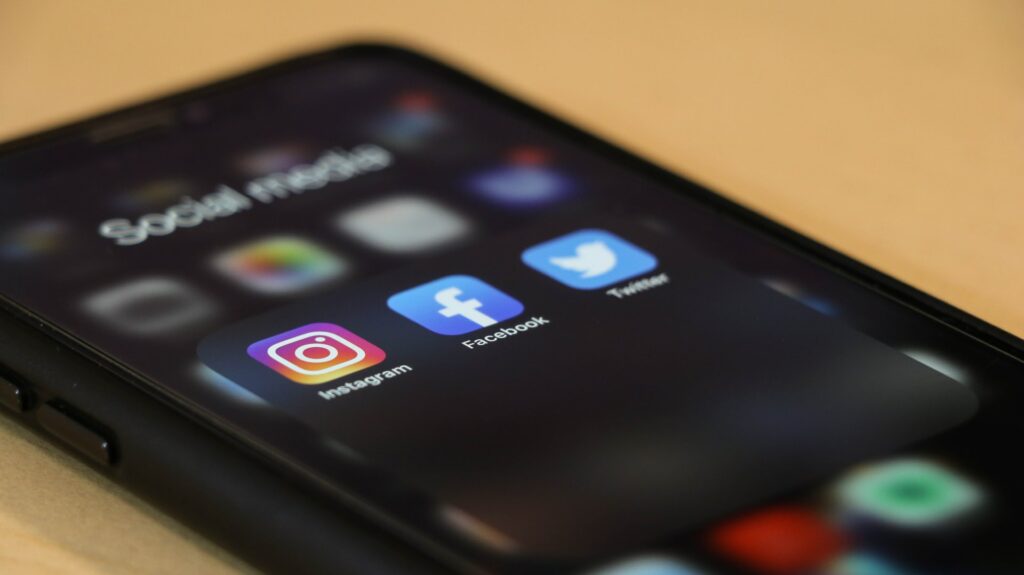 Washington, D.C. — This morning, America First Legal filed Freedom of Information Act (FOIA) requests with the Department of Health and Human Services, the Centers for Disease Control and Prevention, the Food and Drug Administration, and the National Institutes of Health requesting all documents, records, and communications relating to the Biden Administration’s decision to direct big tech companies to censor speech on their platforms, abridging the First Amendment rights of the American people.

Yesterday, White House Press Secretary Jen Psaki admitted that the White House is working with Facebook to flag “problematic posts” of Americans. The American people have a right to know who from the government is saying what, to whom, and for what reasons. A social media company taking down content with which it disagrees is a troubling practice, but a social media company doing so at the behest of the United States appears to be a violation of the First Amendment. Americans might expect such direct coordination between the government and big corporations in Cuba, or in China, but not in the United States.

“Jen Psaki has unwittingly confirmed a shocking truth: the White House is using massive Big Tech companies as a censorship arm of the federal government. If true, this means that Big Tech censorship is state censorship and thus facially unconstitutional. There is no dividing line between government and big tech — it is an incestuous union, and you cannot tell where one ends and one begins,” Stephen Miller said. “Staffers flow freely back and forth, policy is made in tandem, and each protects the other. AFL is filing these urgent FOIA requests so the full scope of this earth-shaking scandal will be revealed — and so that, in turn, this unconstitutional behavior can be ended. The casual ease with which Psaki practically bragged about directing Big Tech to silence Americans is chilling. Authoritarian countries, not democracies, censor and blacklist their citizens. A tiny handful of companies control almost all communication in the U.S. The fact the White House has apparently admitted that they are acting as state agents and deplatforming Americans should horrify anyone and everyone who cares about civil liberties and the First Amendment.”

“For the United States government to backchannel with big tech companies censoring speech is wrong, dangerous, and a brazen violation of Americans’ fundamental rights,” Meadows said. “America First Legal will hold them accountable.”