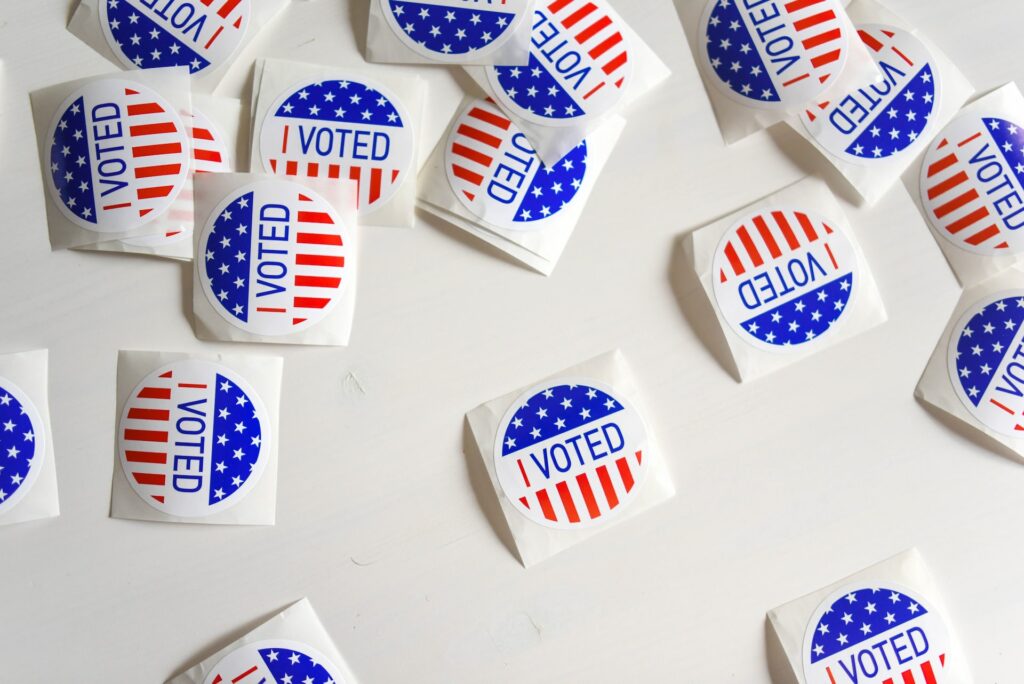 WASHINGTON, D.C. – On September 9th, following a lawsuit filed just eight days’ prior by America First Legal (AFL) and counsel Wally Zimolong against the Lehigh County Board of Elections on behalf of County voters to stop illegal ballot box usage, the Election Board entered into a court-approved Stipulation to cease using ballot drop boxes and refrain from accepting certain mailed and absentee ballots until a court hearing is held on an AFL Motion for Preliminary Injunction. The lawsuit seeks to stop violations of Pennsylvania’s election law and instead restore election integrity prior to this November’s election.

The AFL lawsuit compelling the County to adhere to state law follows an investigation by the Lehigh County District Attorney into nefarious actions in the 2021 general election. His shocking findings revealed illegal drop box usage in Lehigh County, including that 3,695 ballots were deposited in drop boxes despite that only 2,756 persons dropped ballots into those same boxes. Also, there were 186 instances where greater than one ballot was put into a drop box by the same individual. The Election Board therefore counted invalid and void ballots, all in violation of Pennsylvania law. AFL is determined to ensure that the Court requires the Board of Elections to do its one job, namely to have proper lawful measures in place to make sure that only lawfully cast ballots are counted this November and in all future elections. AFL therefore seeks the court to compel the Board of Elections to monitor the County’s drop boxes to ensure a voter (or a legally authorized representative) is only placing his or her vote into the dropbox. Pending the October 7 hearing on the Motion for Preliminary Injunction, the Stipulation remains in place.

Not surprisingly, on Sunday, September 11, attorney Marc Elias filed a brief opposing the court-approved Stipulation. That the Elias Law Group, a law firm that bills itself as a “mission-driven firm committed to helping Democrats win,” opposes AFL’s clients in a lawsuit to compel Lehigh County Board of Elections to simply follow the law and ensure that only validly-cast ballots are counted speaks volumes.