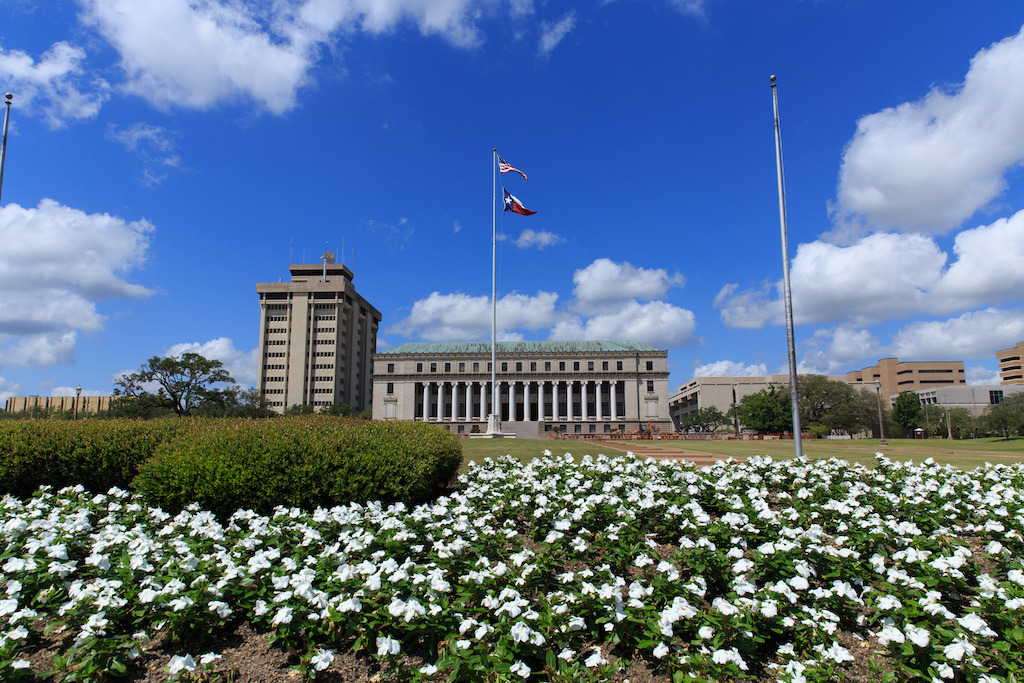 WASHINGTON, D.C. – Over the weekend, America First Legal, through its Center for Legal Equality, filed a landmark class-action lawsuit against Texas A&M University over its racially discriminatory faculty-hiring programs. AFL seeks declaratory and injunctive, as well as the appointment of a court monitor to oversee the A&M’s faculty hiring and its “diversity office” to ensure that the university does not violate the nation’s civil-rights laws.

Numerous federal laws make it unlawful to discriminate against individuals on the basis of their race or sex.

No person in the United States shall, on the ground of race, color, or national origin, be excluded from participation in, be denied the benefits of, or be subjected to discrimination under any program or activity receiving Federal financial assistance.

All persons within the jurisdiction of the United States shall have the same right in every State and Territory to make and enforce contracts, to sue, be parties, give evidence, and to the full and equal benefit of all laws and proceedings for the security of persons and property as is enjoyed by white citizens[.]

No person in the United States shall, on the basis of sex, be excluded from participation in, be denied the benefits of, or be subjected to discrimination under any education program or activity receiving Federal financial assistance[.]

Additionally, the Equal Protection Clause or the Fourteenth Amendment prohibits race and sex discrimination by state universities in all but the most compelling situations.

To the extent that “affirmative action” has been tolerated in the student admissions context—an issue about which AFL has recently filed a brief with the Supreme Court—it is blatantly unlawful in other contexts. Yet universities and colleges across the country have adopted race-based hiring programs for faculty and staff—similar to what is occurring in the private sector.

Texas A&M is one such university.

Texas A&M Unlawfully Discriminates In Its Faculty Hiring Based on Race.

Texas A&M has engaged in a discriminatory hiring practice, choosing which candidates to hire based on their race or sex.

In June, Texas A&M announced in an email to all of its deans that, based on its designation as a Hispanic Serving Institution by the United States Department of Education, it had been “charged with expanding the capacity of low-income, first-generation Hispanic students, and other underserved students and their communities.” Texas A&M stated that “increasing opportunities for underserved students to interact and engage with faculty that share their ethnic, life, and cultural experiences are essential to achieving this goal. The presence of faculty of color is also integral to the University’s mission to provide the highest quality of undergraduate and graduate education and develop new understandings through research and creativity.”

So Texas A&M created the “ACES Plus” Fellowship–ACES standing for “Accountability, Climate, Equity, and Scholarship”–dedicating $2 million dollars to provide matching base salary and benefits for “new mid-career and senior tenure-track hires from underrepresented minority groups, that contribute to moving the structural composition of our faculty towards parity with that of the State of Texas.” White and Asian applicants do not qualify.

Additionally, Texas A&M has established faculty-hiring lines that are reserved exclusively for members of “underrepresented” racial minorities.” AFL obtained an email confirming that this practice was occuring, and that positions were being set aside that were not available for White and Asian applicants.

AFL’s client, Richard Lowery, faces unlawful discrimination by Texas A&M based on its discriminatory hiring practices, despite the fact that he is exceptionally well-qualified. In so doing, Texas A&M is violating Title VI, Title IX, 42 U.S.C. § 1981(a), and the Equal Protection Clause of the Fourteenth Amendment.

The lawsuit asks the Court to:

No discrimination means no discrimination. Texas A&M cannot move the “structural composition of [its] faculty towards parity with that of the State of Texas” without engaging in pervasive, methodical, and egregious racial discrimination against applicants who seek to become members of its faculty.

America First Legal is proud to litigate this case on behalf of its client against this reprehensible, discriminatory action by Texas A&M.

“History is being made today. America First Legal has filed a landmark class action lawsuit against Texas A&M University for its illegal and unconstitutional racial discrimination regime. Texas A&M is hiring—and excluding—professors solely due to the physical appearance of their skin or the ancestry of their family tree. This is vile and outrageous. We must extract the poison of bigotry coursing deep through the leadership of Texas A&M and restore civil rights and equality for all. Our lawsuit will send tremors through our corrupt institutions of ‘higher learning’ making clear that racial discrimination will be met with righteous legal action in our courts of law. This action is being taken through AFL’s new Center for Legal Equality, which continues to blaze new trails for justice in America,” said Stephen Miller.