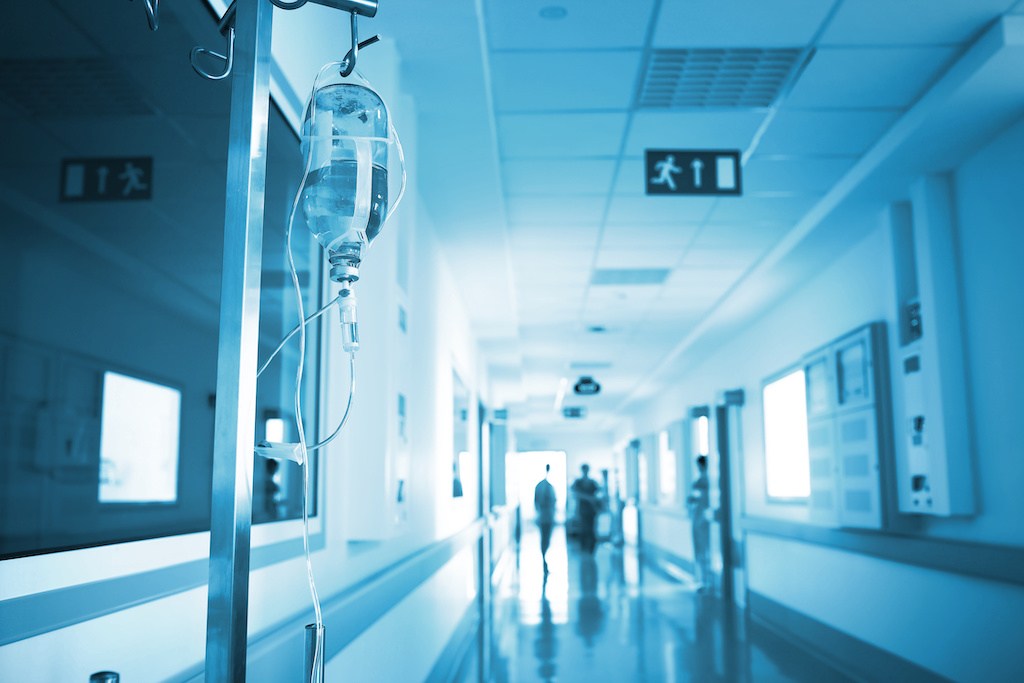 WASHINGTON, D.C. – Today, serving as outside counsel to the state of Texas and in partnership with the state of Oklahoma, America First Legal (AFL) filed a lawsuit against the U.S. Department of Health and Human Services (HHS) and Secretary Xavier Becerra to prevent the relinquishing of American sovereignty to the World Health Organization (WHO).

And then in July, a coalition of states filed a petition for rulemaking with HHS, asking for the deletion of problematic regulatory provisions–that were discretely slipped into the Code of Federal Regulations during the final days of the Obama Administration–that unlawfully delegated the authority to invoke health emergency powers solely based on decisions by the WHO. In October, the Biden Administration denied that petition.

The globalist WHO, which is currently led by Director-General Ghebreyesus, a former member of the Ethiopian Tigray People’s Liberation Front, and apologist for the Chinese Communist Party, has no place in defining what a public health emergency in the United States is. HHS has no right or authority to cede American sovereignty, especially State sovereignty, to the corrupt World Health Organization.

The Biden Administration has made it clear that they are committed to eroding U.S. sovereignty and allowing foreign enemies like China to impose potential severe restrictions and mandates on the American people under the guise of a “public health emergency.” America First Legal is proud to represent the state of Texas in this lawsuit.

“America First Legal continues to lead the way in the battle for American sovereignty, against the globalist elite trying to suffocate our sacred freedoms. The last several years have been a horrifying tutorial of how U.S. global elites working in concert are prepared to use the pretext of a healthcare emergency to impose draconian and totalitarian controls over the lives of our people – that is what this historic lawsuit is all about.

We are proud and honored to represent the great state of Texas and to work with courageous patriot Attorney General Ken Paxton in filing this lawsuit against Biden’s Department of Health and Human Services for unlawfully relinquishing America’s national sovereignty to the World Health Organization and empowering corrupt foreign governments and bureaucrats to make life and death decisions about our society, our economy, our families, and our most essential freedoms. Here we draw the line and we ask all patriots who believe in our constitutional republic to support America First Legal and our courtroom struggle to save the American way of life,” said Stephen Miller.