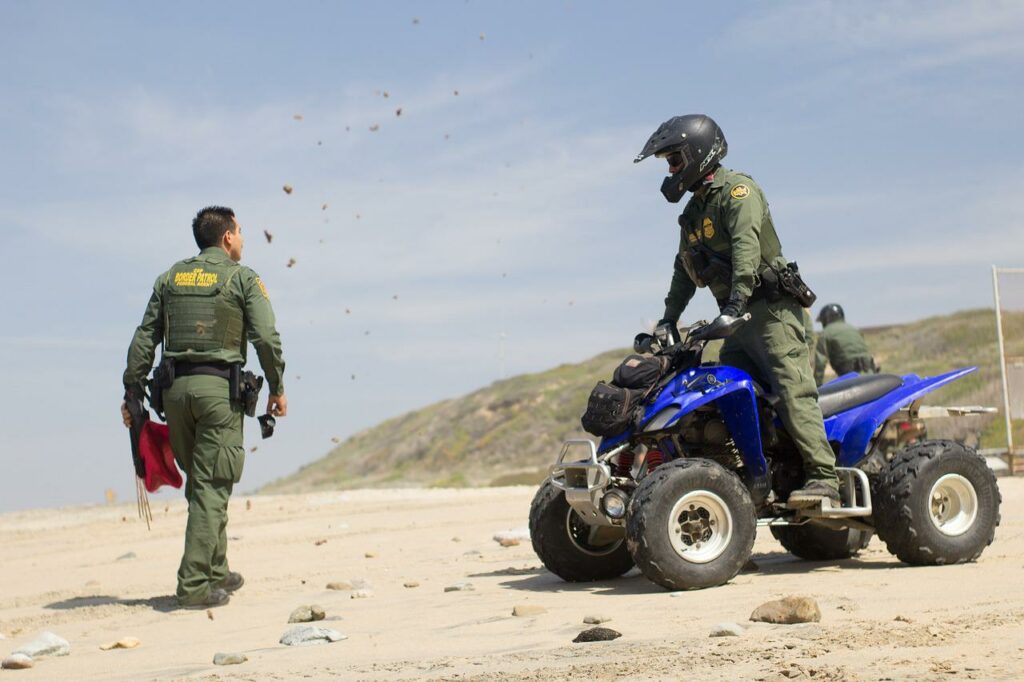 In closing, the Court’s Order stated:

Here, the President has (arbitrarily) excepted COVID-19 positive unaccompanied alien children from Title 42 procedures—which were purposed with preventing the spread of COVID-19. As a result, border states such as Texas now uniquely bear the brunt of the ramifications. Yet, while policy decisions are beyond judicial review, those agency actions that are “arbitrary, capricious, . . . or otherwise not in accordance with law” will be set aside.

“We are honored beyond words to have partnered with Attorney General Ken Paxton and the State of Texas in our landmark lawsuit against the Biden Administration’s egregious decision to except ALL illegal alien minors traveling without adults (UAC) from Title 42—and to have just obtained a preliminary injunction. Biden’s decision to except UAC from Title 42, and instead mass resettle them in the United States, has led to the largest wave of criminal child smuggling in human history–and the flood of illegal alien teens and minors has drained the resources of our schools, hospitals, and communities while creating a new unimpeded recruiting pipeline for MS-13. This preliminary injunction orders the Biden Administration to halt their order categorically excepting unaccompanied alien minors from Title 42 repatriation. This is a truly historic victory, but we have a long, long, long way to go to end the Administration’s crusade to eradicate our sovereignty,” Stephen Miller said.