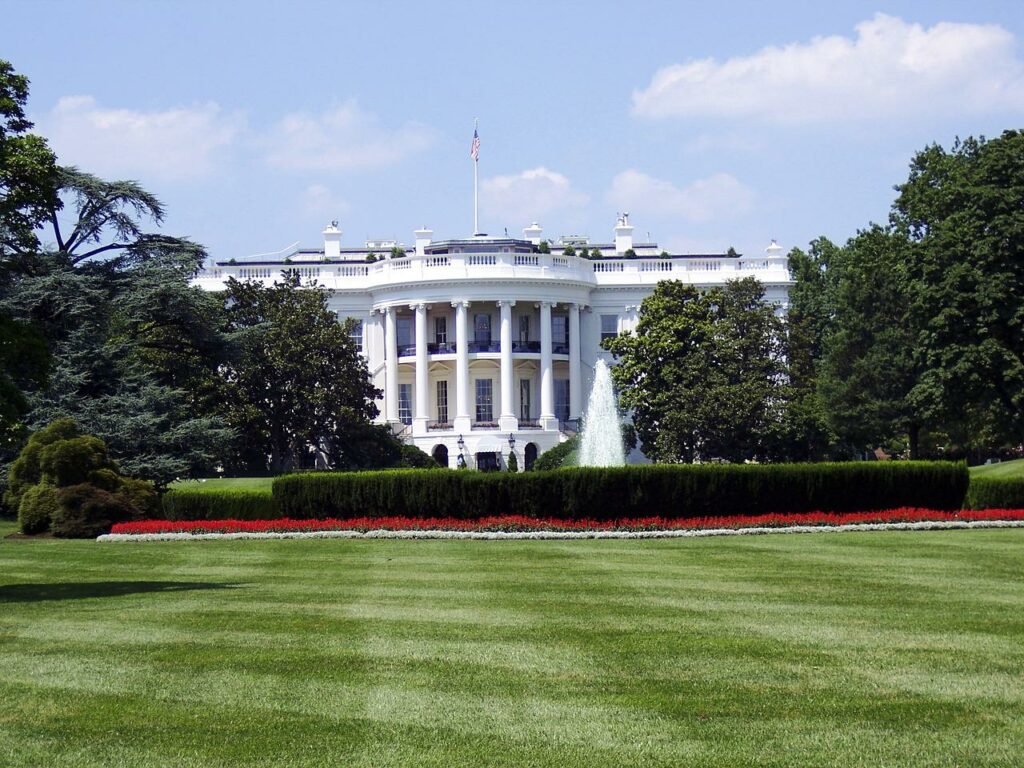 DOJ lawyers tell federal court that the Biden Administration has ceased its illegal processing regime and will consider applications on a race neutral, first-come-first-served basis

WASHINGTON, DC – The Biden Administration told a federal court yesterday that it will no longer give preferential treatment to select racial groups when awarding relief under the Restaurant Revitalization Fund. It also told the court that it will work to undo any preferences that it illegally conferred on so-called “priority” racial group applicants during the first 21 days of the program. This is a major victory for equal rights under law and a repudiation of the odious and unconstitutional racial preferences that have consistently found their way into the Biden Administration’s COVID-relief efforts.

In March, Congress enacted legislation to create the Restaurant Revitalization Fund, and it appropriated $28.6 billion for the Fund to spend on relief for restaurants and restaurateurs harmed by the COVID-19 pandemic. The statute establishing the Fund, however, required the Small Business Administration to “prioritize” applications from select racial groups during the first 21 days of the program, in defiance of decades of Supreme Court precedent that prohibit the government from using racial criteria in government programs. AFL quickly sued the Biden Administration and obtained a preliminary injunction on behalf of its clients against the use of these unconstitutional racial preferences. AFL also demanded that the Biden Administration re-order pending applications to the Restaurant Revitalization Fund in a race-neutral manner and consider applicants on a first-come-first-served basis.

Yesterday, the Department of Justice told a federal court that the Biden Administration would accede to AFL’s demands and halt consideration of “prioritized” applicants until all previously filed applications have been fully processed.