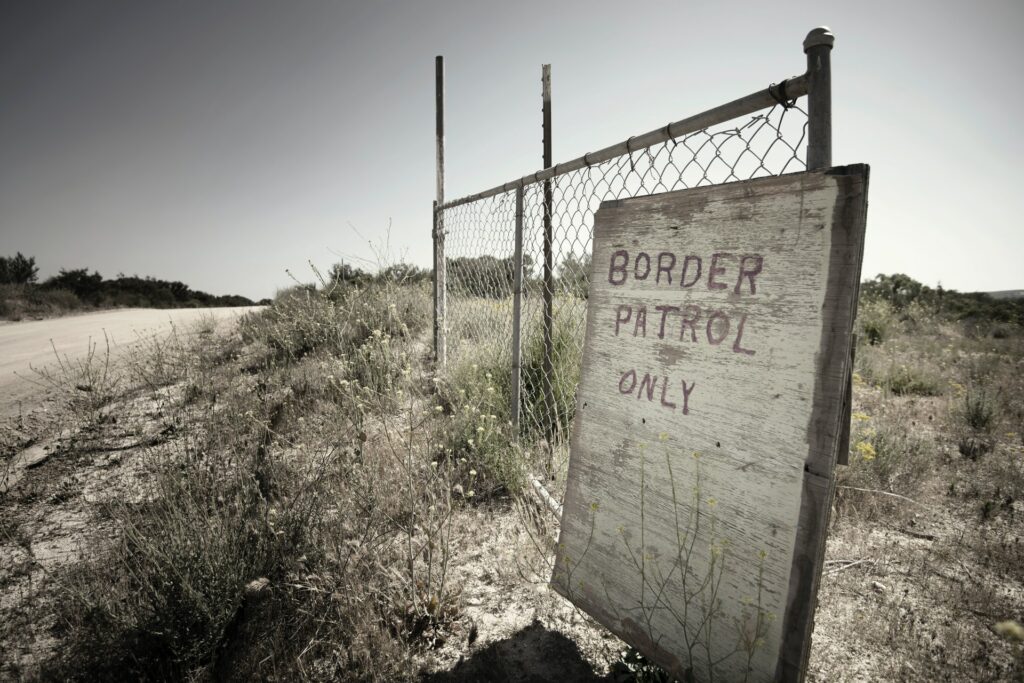 In May, AFL filed a Freedom of Information Act request for ICE’s weekly enforcement reports following the publication of Departmental memos unconstitutionally suspending most deportations – including of dangerous criminals. Ninety-two percent of interior removals in FY20 were criminal aliens, underscoring that illegal and noncitizen criminals are the primary beneficiaries of these edicts.

Since no later than March 1, 2021, ICE has been preparing weekly reports as required by a February memo from Acting Director Tae Johnson. Each Friday, Biden Administration political officials receive a written report: (1) identifying each illegal alien removal in the prior week; (2) providing a narrative justification for the removal; and (3) identifying the date, time, and location of the removal.

In a nation with countless millions of illegal aliens, it is both ludicrous and unprecedented to require ICE officers to individually justify each removal to federal headquarters and political officials.

AFL believes the almost certain intent, and inevitable effect, of this “reporting” requirement is to further chill enforcement of our immigration laws. The Biden Administration’s refusal to hand over these weekly reporters, in plain violation of the Freedom of Information Act, only serves to further suggest sinister and lawless motives.

Of course, this information blockade appears to be part of a larger Biden strategy to hide from the American people basic information about the shocking collapse of immigration enforcement in the United States since January 20, 2021.  Therefore, to obtain these records and compel DHS to comply with federal law, AFL has filed suit.

“This is a Biden Administration cover-up, pure and simple. Biden’s DHS mandated the internal creation of these weekly ICE enforcement reports and now DHS is violating federal law to conceal these reports from the public in defiance of the Freedom of Information Act.  We are suing in federal court to compel the public production of these documents.

The issue at the heart of this document request is the effort to abolish ICE by memorandum. This is separate from, and additional to, the shocking evisceration of border security. The destruction of interior immigration enforcement inside the United States means thousands of criminal aliens in state and local custody are being set free to reoffend every single month – instead of being arrested by ICE and deported. These lethal directives are not only outrageously unconstitutional but morally reprehensible.  This lawsuit to recover this concealed information is part of our organization’s larger effort to reverse the executive abolition of ICE.”