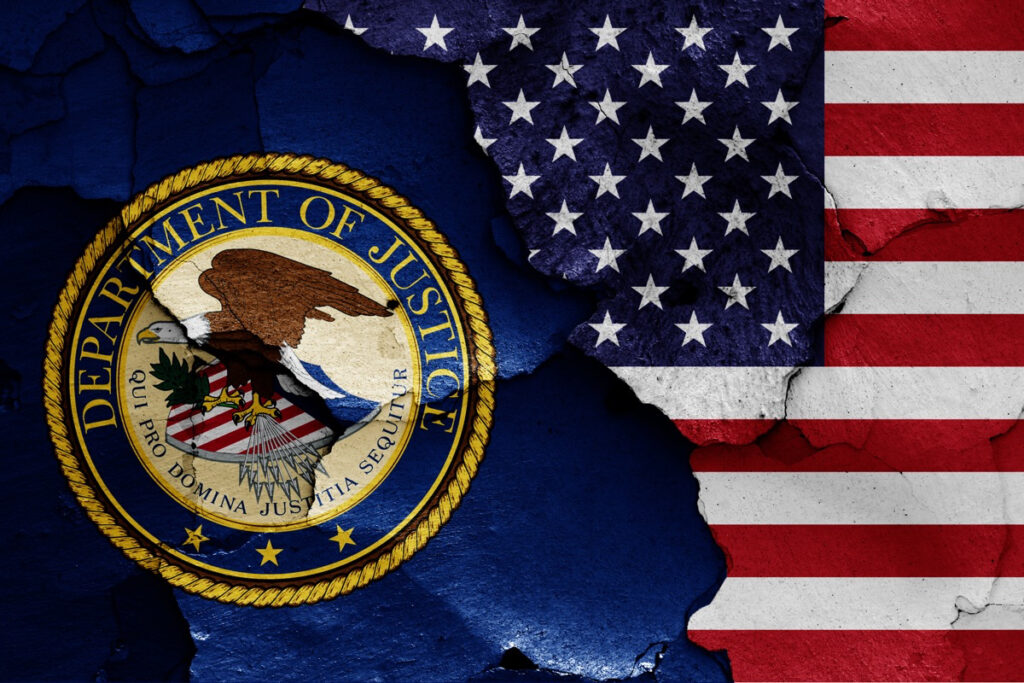 WASHINGTON, D.C. – America First Legal (AFL) has demanded that the U.S. Department of Justice (DOJ) Inspector General investigate blatant double standards of justice at the Biden Administration’s DOJ, which was made apparent with yesterday’s raid on former President Donald Trump’s home in Florida.

Dozens of FBI agents raided President Trump’s home yesterday, not only shocking the conscience of our Republic, but clearly demonstrating the Biden Administration’s double-standard system of justice. Yesterday’s raid provides yet more evidence that partisans are comfortable abusing DOJ and FBI’s law enforcement resources for partisan gain. Other examples of DOJ’s abusive and tyrannical conduct over the last 19 months include, but are not limited to:

“Joe Biden’s Department of Justice has made one thing abundantly clear: there are two standards of justice in America. One standard for political opponents of the administration, and one standard for its friends. Time and again, Attorney General Merrick Garland has either deliberately weaponized the Department, or failed to prevent his subordinates from doing so. The Department of Justice’s Inspector General has a choice: will he conduct a thorough review and leave no stone unturned in an effort to address blatant politicized activities at the Department, or will he let the broader Department and the Office of the Inspector General cement their reputations as left-leaning, agenda-driven entities? Time will tell,” Gene Hamilton said.