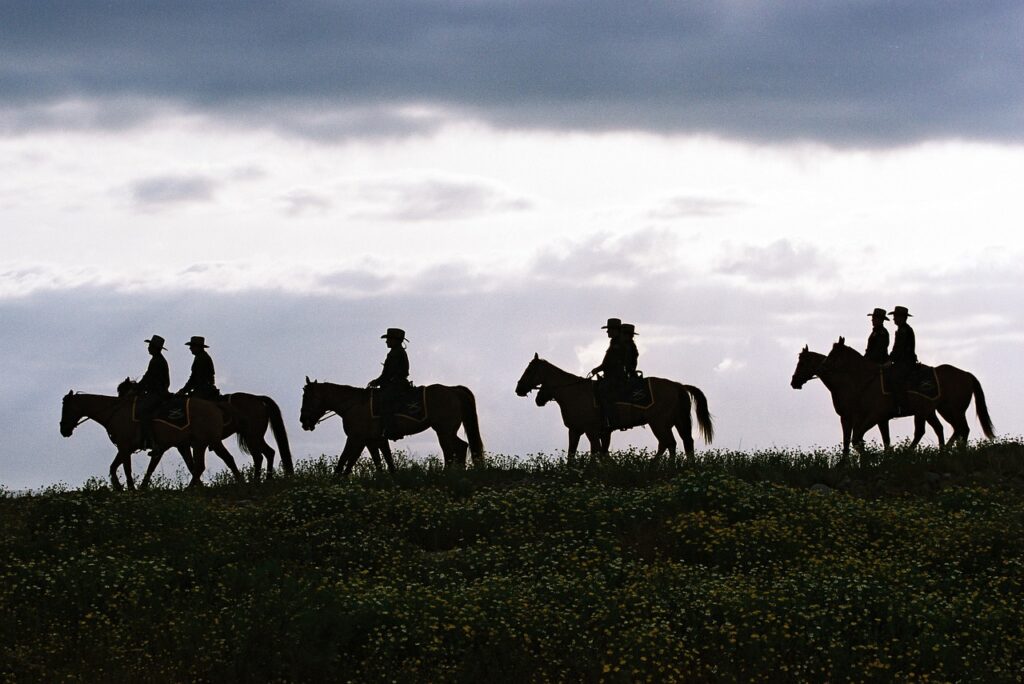 WASHINGTON, DC – Today, American First Legal (AFL) filed a Freedom of Information Act (FOIA) request seeking documents from the Department of Health and Human Services (HHS) and U.S. Immigration and Customs Enforcement (ICE) related to the influx of Unaccompanied Alien Children (UAE) being released into the country. The FOIA seeks information regarding any communication between the two agencies in relation to the sponsors to whom HHS releases children, the extent to which HHS follows up with the sponsors to see if the UAC are still with their sponsor, and the extent to which the UAC appears for immigration hearings.

According to Bloomberg Law, the Biden Administration has released children from government custody to labor traffickers who sent them to work in agricultural processing facilities in numerous cities. This disastrous maneuver comes as the humanitarian crisis along the southwest border continues to worsen and as the Biden Administration seeks to blame everyone except themselves.

CBP’s data shows that prior to the recent surge of Haitians arriving in Del Rio, encounters of illegal aliens have remained at an all-time high. This is yet another data point that shows the Administration’s misguided pandering to open-border left-wing radicals is creating a crisis that is overwhelming our immigration system. The Administration’s policies are incentivizing human trafficking and smuggling at a staggering level, resulting in children being abandoned along the border to be found, hopefully in time, by U.S. Border Patrol.

Even more tragically, this is a problem that we have known about for years. In 2014 we learned that the Obama Administration released children to human traffickers who took them off to serve as child labor. Under the Biden Administration’s leadership, these same, horrific, and entirely predictable and preventable problems have returned. Yet HHS continues to avoid any responsibility for the fate of the children they turn over to cartel traffickers.

“Yet again, the Biden Administration is showing a blatant lack of respect for American sovereignty and the rule of law. The number of illegal unaccompanied minors flooding into our country shatters all precedent. Make no mistake: this administration knows full well the dangers that can befall these migrant children at the hands of human traffickers — assault, slave labor, sex trafficking, etc. We have seen — outlined in the press — reports of migrant children turned over to labor traffickers who forced them into modern day slavery. Yet, that has not deterred the Biden Administration from releasing unaccompanied alien children from HHS custody to individuals who have completed insufficient background checks, who oftentimes lack lawful status, and who will not ensure that the children appear in immigration court. In effect, the Biden Administration is facilitating — not combatting — the criminal smuggling of alien minors. For the Biden Administration, all that matters is that they get them out of their custody as quickly as possible. America First Legal is demanding — and will get — answers,” Matthew Whitaker said.