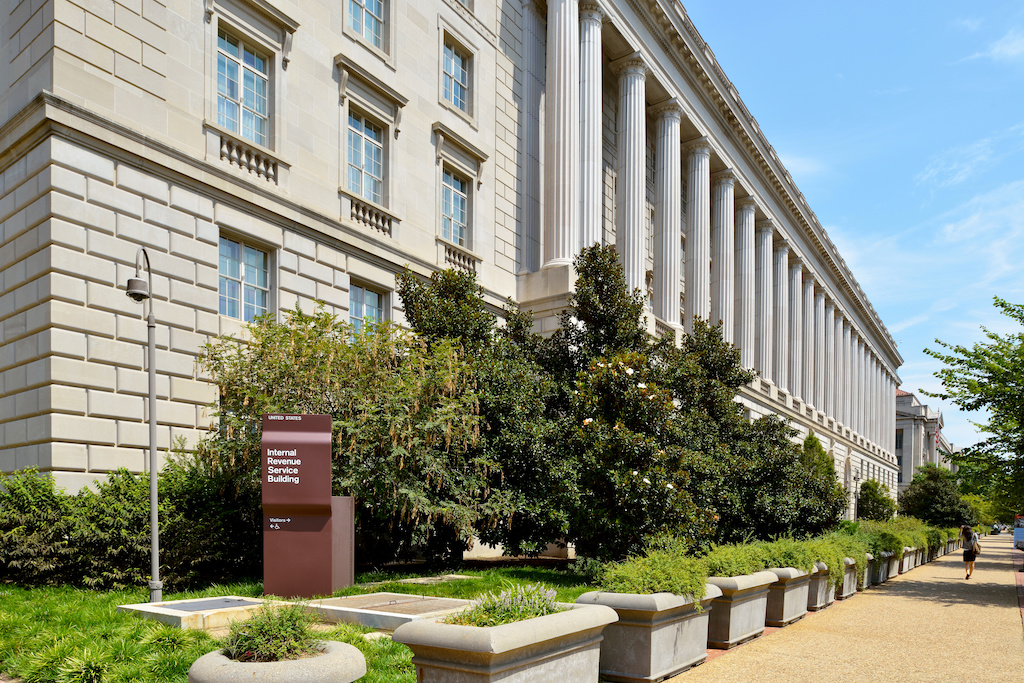 WASHINGTON, D.C. – America First Legal (AFL) has filed a complaint with the Internal Revenue Service (IRS) against the University of Pennsylvania (“Penn”) alleging that Penn failed to carry out its duties as the fiscal sponsor of the Penn Biden Center.

The evidence is that former Vice-President Biden was paid nearly a million dollars for appearing on campus six times in two years. Other former Obama Administration officials, including the current Secretary of State, were also paid in amounts vastly disproportionate to the time they spent educating Penn’s students. The quid pro quo for the Chinese and other foreign donations to Penn have not yet been disclosed.

“The Penn Biden Center appears to have been a cover for foreign and domestic political influence peddling. Apparently, it functioned as a vehicle for Penn to raise and funnel large amounts of Chinese Communist money to Joe Biden and his political cronies. Penn should come clean – this is illegal, and the IRS needs to investigate”, said Reed D. Rubinstein.