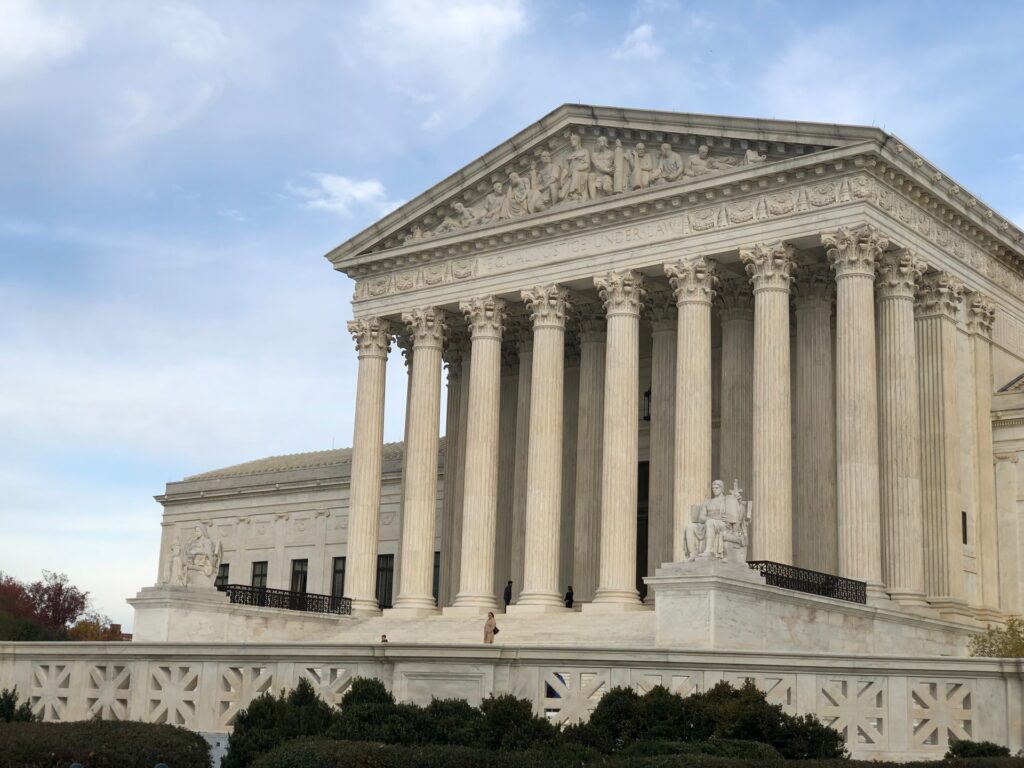 The words of Title VI of the Civil Rights Act of 1964 are clear, unambiguous, and absolute:

No person in the United States shall, on the ground of race, color, or national origin, be excluded from participation in, be denied the benefits of, or be subjected to discrimination under any program or activity receiving Federal financial assistance.

Harvard admits that it receives federal funds, and it openly acknowledges that it uses race as a factor in its undergraduate admissions decisions, with the conscious aim of increasing the number of “underrepresented” minorities and decreasing the number of “overrepresented” racial groups such as Asian-Americans. These racially motivated admissions practices are a clear violation of Title VI, which protects Asian-Americans from racial discrimination on the same terms as everyone else.

The Court must enforce the statute as written and demand that Harvard either stop using racial preferences or forgo federal funds.

“This case demonstrates the absurdity of the status quo: federal law clearly and unambigusouly prohibits racial discrimination at any institution receiving federal financial assistance. But for years, educational institutions like Harvard have adopted policies that explicitly hold one group of students down while raising another up based on their race. This case presents the perfect opportunity for the Supreme Court to enforce the law and issue a decision that protects the right of all students to be free from racial discrimination, regardless of their backgrounds,” Gene Hamilton said.