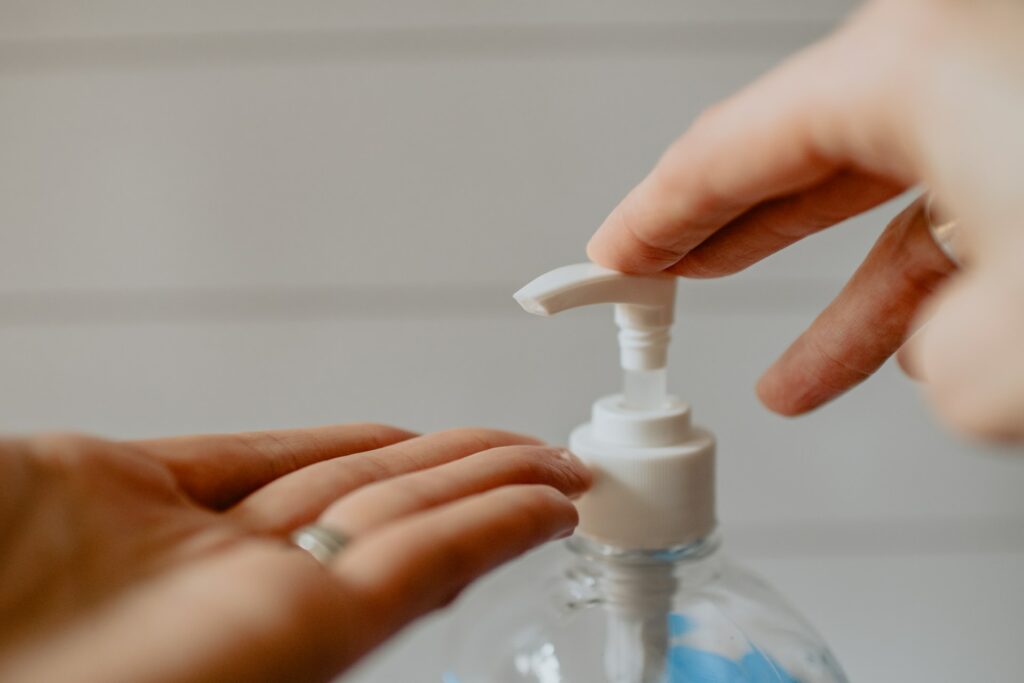 While the adoption of these policies is shocking, stunningly, the Utah Department of Health justified its actions by saying that using race and ethnicity was “one way” to address underlying vulnerabilities that have nothing to do with race or ethnicity—such as underlying medical conditions, community population or household density, or work in “essential jobs.” Such a lazy analysis falls far short of the high burden any government must meet if it intends to make classifications or distinctions based on race.

Last week, AFL sent a similar letter to the State of New York, threatening legal action for instating the same racist and discriminatory policies that ration  medicine based on race. No government should attempt to establish a racial hierarchy for the allocation of life-saving medicine, and we will continue to stand for equal rights for all citizens and defend any American whose skin color is used as justification to deny medical treatment.

“These racist policies decide questions of life and death based on skin color and must be rescinded immediately.  It’s an abomination. They radically violate federal law, the United States Constitution, and the sacred principle of equal justice for all. Equity is the use of raw societal power to discriminate against American citizens based on their race or other protected characteristics — and these equity programs spreading throughout government must be abolished if liberty and equality are to survive and endure. No right is safe if the government can award or deny medical care based on race. End this horrid injustice,” Stephen Miller said.

“What we are seeing popping up across the country is antithetical to everything we stand for as Americans. And while the allocation of medical treatment based on skin color is not something any American would expect to see in 2022, the American people should understand that this is just another example of the application of ‘equity’ by the woke and radical left.”

“All that is old is new again. These policies are rooted in Marxist principles and social justice, and demand the use of government power to distribute and redistribute resources not based on equal rights, but based on ‘equity.’ All Americans who reject the influence of Marxism and support equal rights for all should prepare themselves to fight back against these efforts in the weeks, months, and years ahead. We at America First Legal will not stand by idly and let this happen,” Gene Hamilton said.