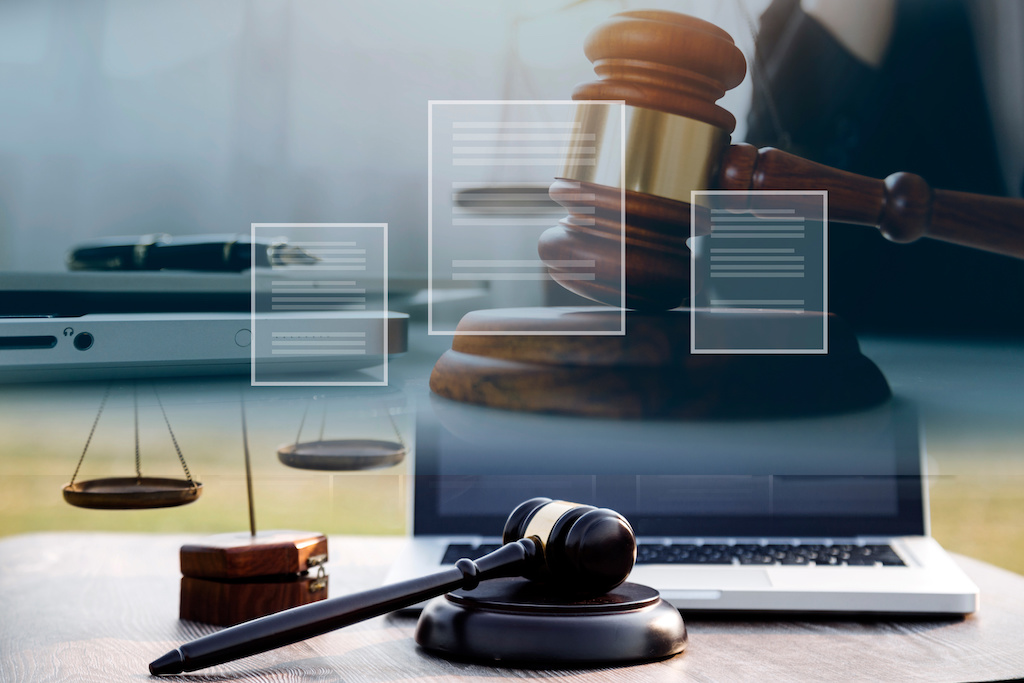 On April 6, 2022, AFL filed a FOIA request for emails between DOJ employees and an outside advocacy group. The DOJ, however, refused even to search for records on the pretext that it needed “permission” from each federal employee “to search his/her emails.” This is illegal, for it allows federal workers to opt themselves out of FOIA, and thereby conceal government information that the public is entitled to see. In response, AFL asked OSC to investigate the DOJ. However, contrary to its authorizing statute the OSC refused, stating it could only investigate after a court had declared the DOJ’s policies to be unlawful. Therefore, AFL has sued the OSC.

The Biden Administration has launched a massive program of stonewall and concealment to hide its activities from the American people. Congress intended that the OSC protect public access to information, and serve as the American people’s watchdog to prevent the government from hiding behind closed doors. But OSC has apparently abdicated this critical responsibility. AFL is determined to keep fighting to enforce the law and uncover the truth.

“In 1978, Justice Thurgood Marshall wrote, “The basic purpose of FOIA is to ensure an informed citizenry, vital to the functioning of a democratic society, needed to check against corruption and to hold the governors accountable to the governed.” These words are especially true today, in the face of the Biden Administration’s unprecedented assault on our citizens’ right to know what the federal government is up to. The OSC has a duty to keep the Biden Administration honest, and AFL intends to see that it does its job,” said Reed Rubinstein.