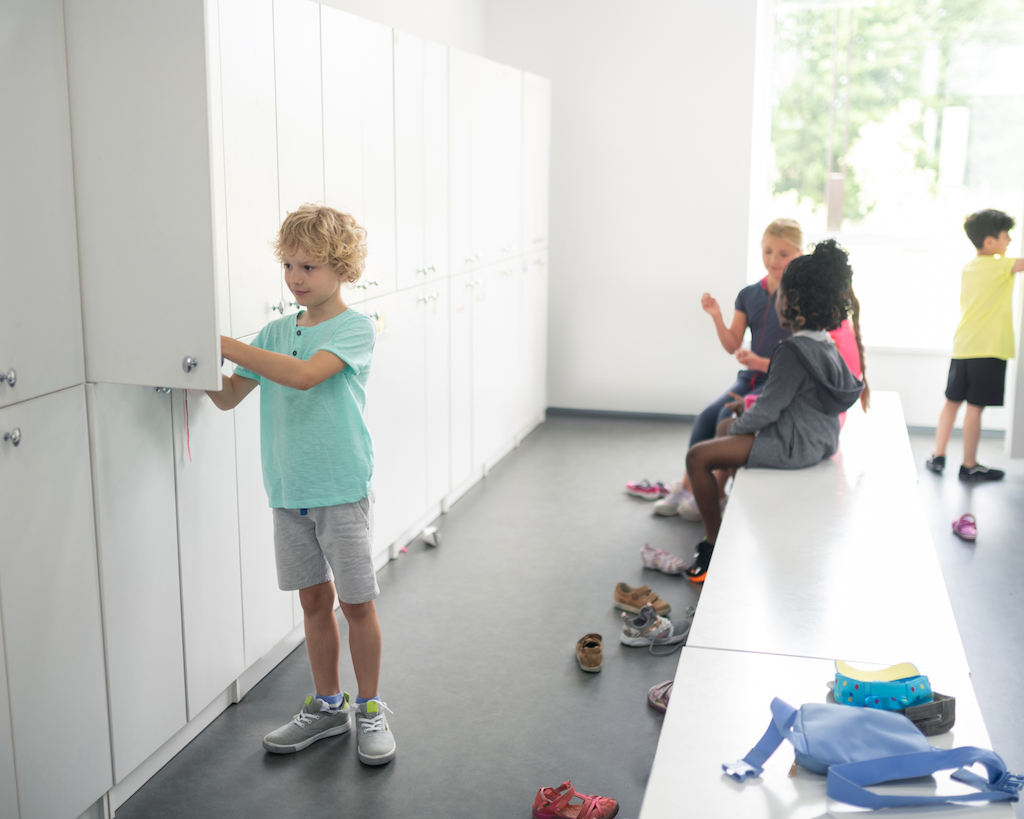 WASHINGTON, D.C. – Today, on behalf of a group of courageous parents, America First Legal (AFL) sued the District Board of Education in Bethel, Ohio for forcing school children to share bathrooms and locker rooms with members of the opposite sex, and for violating their parental and religious rights under the United States Constitution, Title IX, and Ohio state law.

For over a century, Bethel school district has prohibited biological males and biological females from using the same intimate facilities, even disciplining students for violating this rule. At a school board meeting on September 13, 2021, a faculty member proposed changing of the longstanding rules and asked the Board to allow students to use facilities of their preferred “gender identity.” On January 10, 2022, the Board announced it had adopted the proposed change, claiming that it was necessary to comply with the law, without public discussion, deliberation, or voting. This violated Ohio state law providing that “any resolution, rule, or formal action of any kind is invalid unless adopted in an open meeting of the public body.”

Parents have the constitutional and statutory right to prevent a public school from forcing their children to share intimate facilities with members of the opposite biological sex. AFL will keep fighting to protect families across America.

“School districts across the country–the leadership of which have been captured by woke ideologues and bureaucrats–are actively destroying fundamental rights in ways that would have been unthinkable just ten years ago. Generations of Americans have benefited from attending public schools that unquestionably respected students’ personal privacy in intimate spaces, separated by biological sex. Yet here we are as a society in the year 2022 subjecting students across this country to the kinds of anti-science, social experiments that would have once been unfathomable and absurd a decade ago. DNA tests conducted hundreds or thousands of years from now on our remains will not lie. Boys are boys, girls are girls, and every student has the right to privacy in intimate spaces that have been enjoyed by every single generation of students before them. We are proud to fight for our clients in this important area,” said Gene Hamilton.