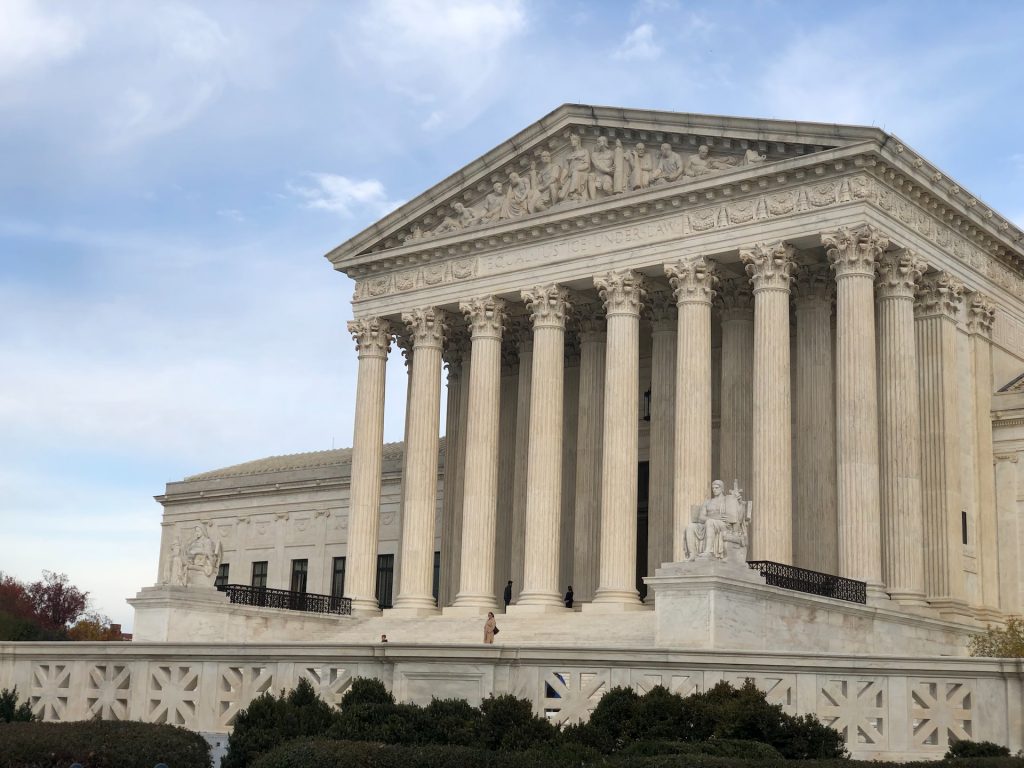 WASHINGTON, D.C. – Yesterday, America First Legal (AFL) asked the Supreme Court of the United States to vacate a judicially created congressional map imposed by the North Carolina Superior Court, in violation of the Elections Clause of the Constitution and 2 U.S.C. § 2a(c).

In response to the 2020 Census, the state of North Carolina gained an additional seat in the U.S. House of Representatives, prompting the North Carolina General Assembly to adopt a new congressional voting map. Democrats challenged the map in court as an alleged partisan gerrymander, and the Democratic-controlled North Carolina Supreme Court, in a 4-3 vote, rejected the state legislature’s map. In response to this ruling, the North Carolina General Assembly enacted a remedial congressional map, but the state judiciary rejected that plan as well and imposed a congressional map of its own choosing. The Supreme Court of the United States then granted certiorari to decide whether the Constitution allows the state judiciary to countermand the legislature’s redistricting decisions in this manner.

State judiciaries have long taken congressional map-drawing into their own hands, without regard to the limitations imposed by the Elections Clause and federal statutes such as 2 U.S.C. § 2a(c). AFL’s brief asked the Supreme Court to rein in these lawless and unconstitutional practices.

AFL stands on behalf of the American people to ensure that all aspects of federal elections are conducted in accordance with the United States Constitution and federal law, including regarding congressional redistricting maps. When a state judiciary strays from and exceeds the boundaries placed on it by the Constitution and federal law when exercising its congressional map-drawing powers, the court must be stopped.

“No court is free to disregard the Constitution or federal law—and the reapportionment that occurs after every ten years does not authorize the courts to impose their own congressional maps in violation of the Elections Clause and federal statutes,” said Gene Hamilton.