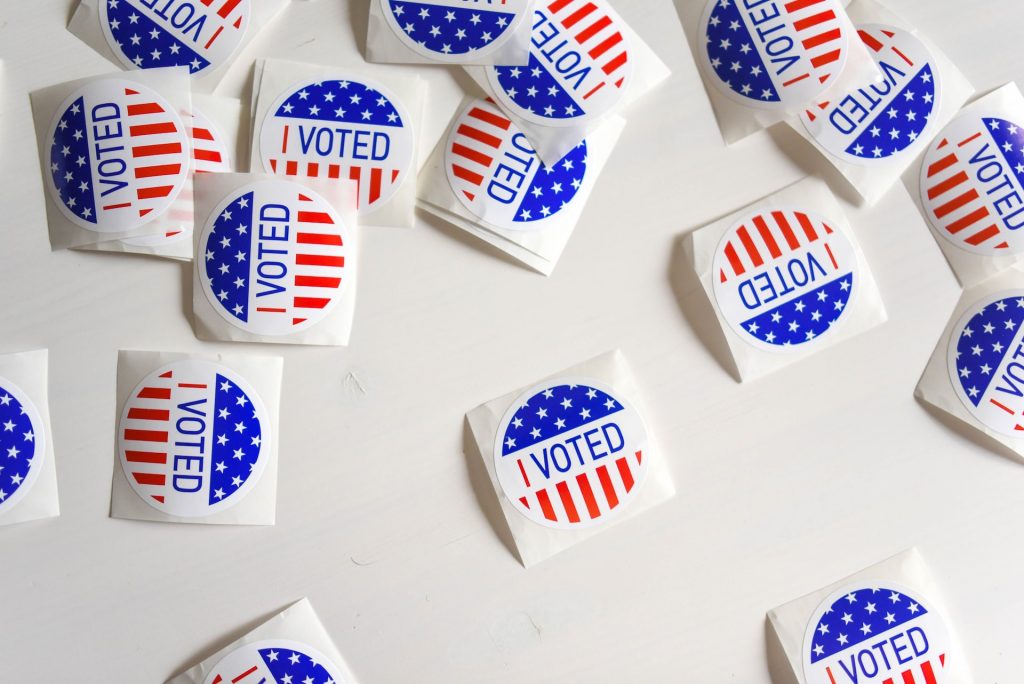 WASHINGTON, D.C. — America First Legal applauds the Supreme Court’s decision to uphold Arizona’s election laws in a 6-3 decision. The decision is an emphatic repudiation of the Arizona Democratic Party’s baseless efforts to twist the Voting Rights Act from a statute that combats racism into a statute that prohibits the States from enacting any type of voter-fraud prevention measure.

“The Supreme Court was correct to uphold two commonsense laws that protect election integrity in Arizona,” Gene Hamilton said. “The Court was also right to repudiate the false and tired accusations of racism that the Democratic Party directs at every state that enacts a voter-identification law or other measure designed to combat election fraud. Although this decision will not stop the Biden Administration from misusing the Voting Rights Act as a tool to advance partisan Democratic interests, it will bind the courts that will adjudicate the baseless lawsuit that the Biden Administration has filed against the State of Georgia. The States should not be intimidated from enacting legitimate election-fraud prevention measures, and today’s ruling from the Supreme Court is a decisive vindication of the States’ authority to regulate their elections and prevent voter fraud by enacting rules that apply equally to citizens of every race and color.”