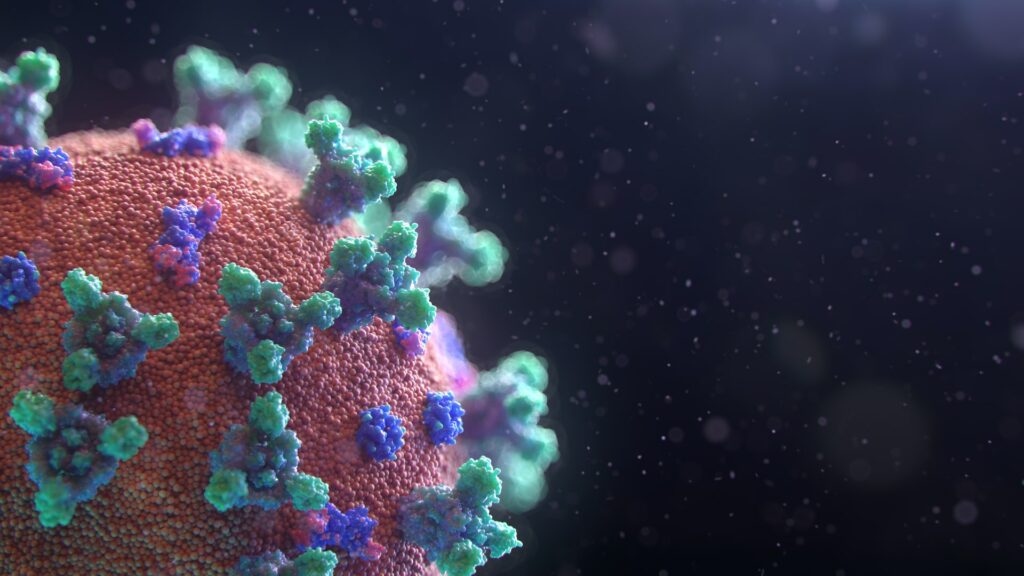 WASHINGTON, DC – American First Legal (AFL) is thrilled that the United States Court of Appeals for the Fifth Circuit upheld its prior stay on President Biden’s unlawful, unconstitutional mandate that required companies with 100 workers to require COVID-19 vaccines for their employees, or subject them to regular testing and strict workplace protocols.

Under President Biden’s mandate, unvaccinated employees must pay for their own testing, and employers must provide at least four days of paid sick leave to employees when they choose to get vaccinated. Furthermore, employers are potentially subject to fines of up to $13,653 per day for each employee that does not comply.

America First Legal partnered with the Texas Public Policy Foundation, along with a coalition of other challengers in different cases, to contest the Biden Administration’s COVID-19 vaccine mandate for private employers.

– Violates the Commerce Clause: The mandate applies even to companies that do business solely inside of Texas, and whose services never cross state lines.  States have a general police power; the federal government does not.  It is a government of enumerated powers, and it cannot do this by invoking the Commerce Clause.

– “The Occupational Safety and Health  Act, which created OSHA, was enacted by Congress to assure Americans “safe and healthful working conditions and to preserve our human  resources.” See 29 U.S.C. § 651 (statement of findings and declaration of  purpose and policy). It was not—and likely could not be, under the  Commerce Clause and nondelegation doctrine—intended to authorize a  workplace safety administration in the deep recesses of the federal bureaucracy to make sweeping pronouncements on matters of public health  affecting every member of society in the profoundest of ways. On the dubious assumption that the Mandate does pass constitutional  muster…”

America First Legal is committed to fighting back against the Biden Administration’s unconstitutional vaccine mandate, as well as other examples of blatant executive overreach this administration puts forth on a near daily basis.

“All Americans should be excited about the Fifth Circuit’s affirmation of its stay of the Biden Administration’s OSHA vaccine mandate. Under our Constitution, our federal government is one of limited powers—it is not an all-powerful government that can dictate very aspect of American life. President Biden is not a king. The Court’s rejection of his Administration’s assertion of these broad, sweeping powers should serve as a warning for other components of their radical agenda,” Gene Hamilton said.