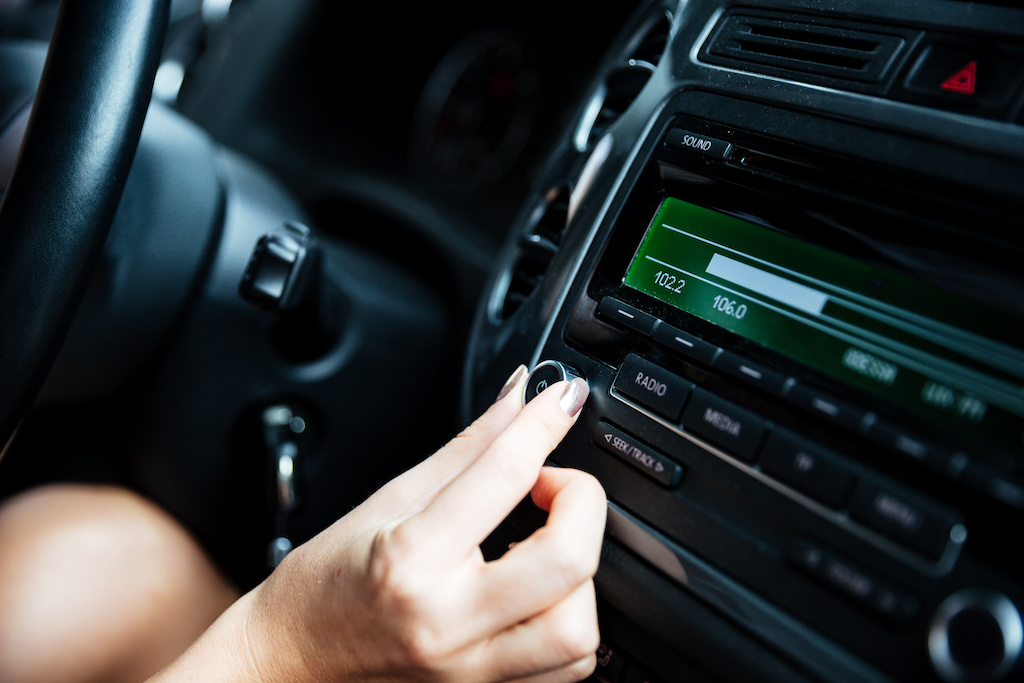 WASHINGTON, D.C. – Today, America First Legal (AFL) sent a warning letter to the National Association for the Advancement of Colored People (NAACP) in response to the NAACP’s attempt to prevent radio stations from airing AFL’s educational and informational advertisements. AFL’s letter demands that the NAACP retract its false and defamatory claims, and cease and desist from attempting to unlawfully interfere with  AFL’s contractual relationships.

On November 2, 2022, in a letter titled “False and Misleading America First Legal Advertisements,” the NAACP claimed to be “deeply troubled” by AFL’s allegedly “false and misleading radio advertisements”.  It then claimed, without substantiation:

The NAACP then demanded that radio stations “refuse to continue airing” them.

However, as AFL documented in its warning letter, the advertisements truthfully inform and educate the American people regarding racially discriminatory actions taken by the Biden Administration, state governments, and large corporations with respect to such things as government grants and loans; medical treatment; hiring quotas; and employment training programs. The evidence supporting AFL’s advertisements is publicly available, on AFL’s website and elsewhere. But in its rush to silence AFL, the NAACP ignored the facts.

“We believe in the enduring words inscribed in the Declaration of Independence: ‘that all men are created equal [and] that they are endowed by their Creator with certain unalienable Rights.’ Racism is always wrong, and we stand for the right of all Americans to be free from racial discrimination,” said Gene Hamilton.