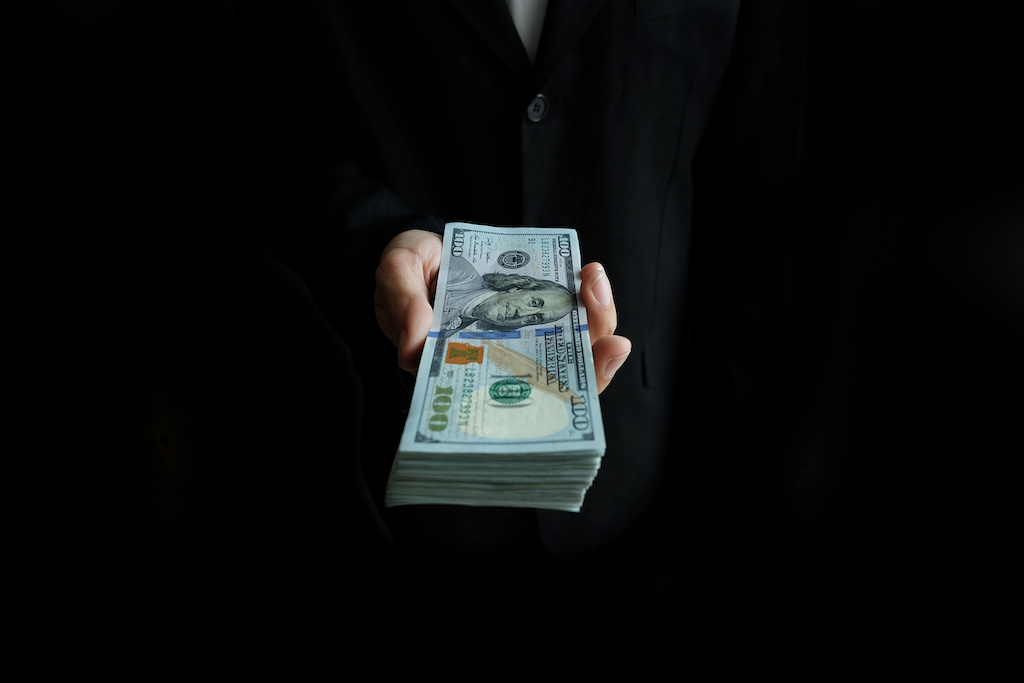 WASHINGTON, D.C. – Today, America First Legal (AFL) opened an investigation into Qatar’s U.S. influence operations, filing requests for records with the Departments of State, Energy, and Education, and with the Central Intelligence Agency.  Reportedly, the FBI is investigating Qatar’s clandestine use of former U.S. military and intelligence officials to circumvent U.S. laws and influence U.S. policy. Among other things, a 2020 government investigation shows that Qatar has spent billions of dollars to influence and control U.S. colleges and universities.