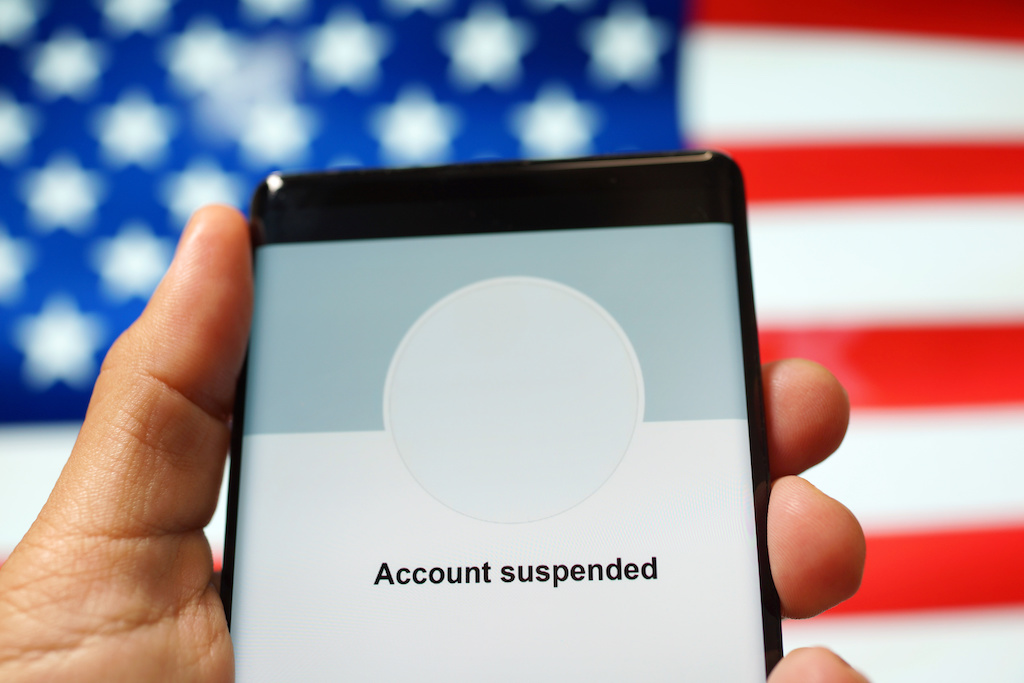 WASHINGTON, D.C. – Today, America First Legal (AFL) released the second set of shocking documents obtained from the Centers for Disease Control and Prevention (CDC) revealing further concrete evidence of collusion between the CDC and social media companies to censor free speech and silence the public square under the government’s label of “misinformation.”

AFL previously sued the CDC to compel the release of documents to uncover the degree to which the CDC and the White House had been censoring content it deemed “misinformation” or “disinformation.”

After a year of work and demanding documents from Biden government bureaucrats, AFL has started to receive batches of documents.

This is AFL’s second release of damning CDC documents. Our first release about collaboration between the CDC and Big Tech is here.

This production adds more evidence to what we now know happened: the Biden Administration and Big Tech companies colluded to throttle or outright censor speech that they deemed was damaging to their narrative, all under the guise of “safety” from “misinformation.” Included in this production are the following emails:

CDC Invited Google and Facebook to “be on the lookout” for “Misinformation” Meetings:

Notably, the first long-term recommendation explicitly set forth the CDC’s complicity with Big Tech to silence public conversation while “amplifying and promoting” content from “trustworthy sources, namely itself :

The records AFL has plied from the CDC reveal the shocking lengths to which the Biden Administration engaged in unconstitutional activities in order to silence Americans and promote propaganda. This disgraceful undertaking by the Biden Administration, with the willing complicity of Big Tech, is particularly egregious given that the health and welfare of millions of Americans was left vulnerable and compromised at the hands of government bureaucrats following Biden’s political agenda.

AFL continues to vigilantly monitor the federal government and conduct crucial oversight work to ensure the American public knows the harsh realities of the government’s undermining of the rule of law.

“America First Legal has been at the forefront of this fight, exposing the Biden Administration’s collaboration with Big Tech to determine the existence of and propagate ‘truth’ for hundreds of millions of American citizens. This type of collaboration is a feature of totalitarian regimes, not a feature of a democratic republic like ours. The federal government is not the arbiter of objective truth, and America First Legal will work tirelessly to expose this unholy alliance between Big Tech and big government,” said Gene Hamilton.