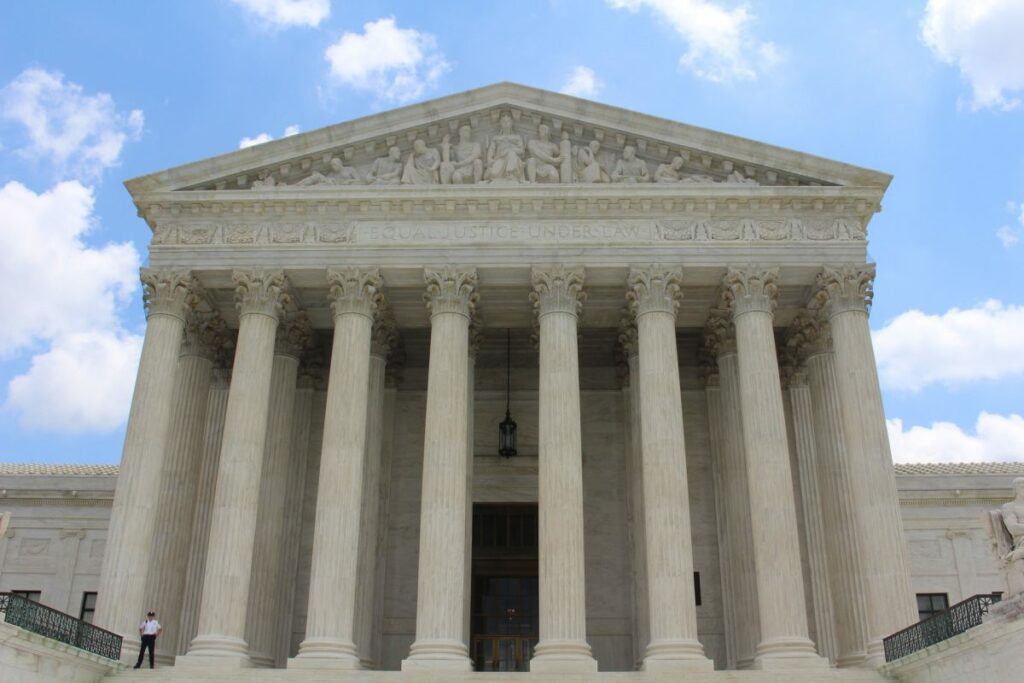 The Pennsylvania’s Supreme Court’s actions violated the Elections Clause of the Constitution, which clearly and unmistakably states that “[t]he Times, Places and Manner of holding Elections for Senators and Representatives, shall be prescribed in each State by the Legislature thereof.” The language of the Elections Clause makes no allowance for a state supreme court to impose a congressional map by unilateral decree. AFL respectfully urges the Supreme Court to the United States to vacate this unconstitutional map and put an end to the Pennsylvania Supreme Court’s lawless and partisan interventions into congressional redistricting decisions.

“Once again, partisan lawyers and judges have overrun citizens’ rights in order to control how Pennsylvania votes. However, our Constitution could not be clearer: the Pennsylvania State Legislature, not the Pennsylvania Supreme Court, has authority to draw the state’s congressional map. AFL will keep fighting for election integrity and to stop the partisan abuse of our voting system,” Gene Hamilton said.