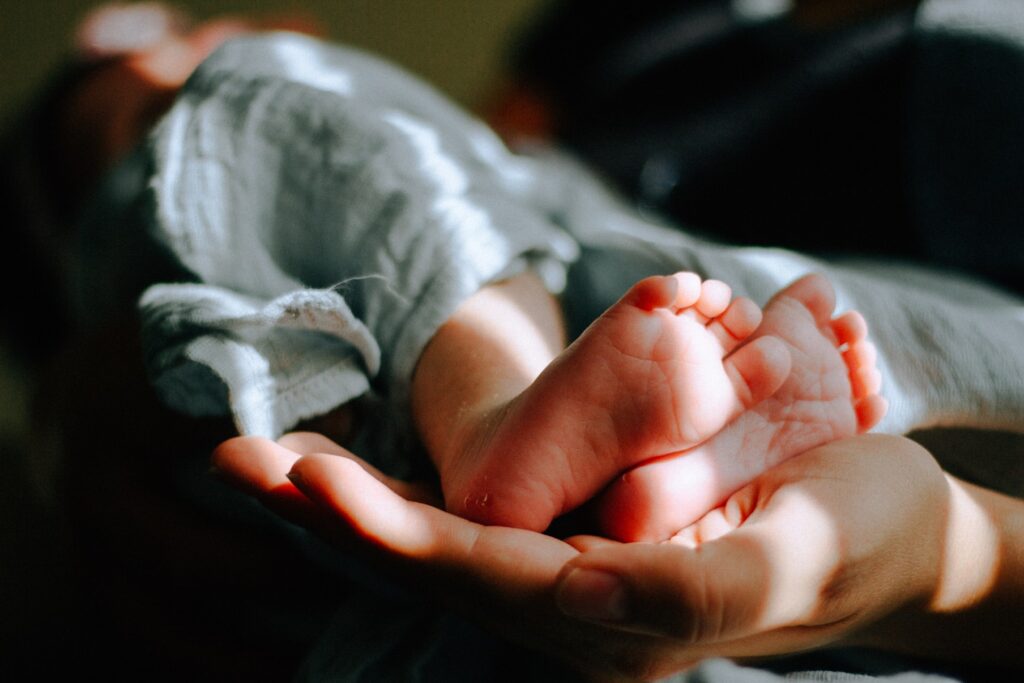 President Biden and Secretary Becerra have demonstrated that they are intent on using the power of the federal government to advance a radical pro-abortion agenda. Secretary Becerra has a long record of advancing policies that undermine commonsense pro-life safeguards, and his Department’s formation of a pro-abortion task force is the latest example of the Biden Administration’s intent to circumvent longstanding pro-life protections.

AFL will not stand by and allow President Biden and his Administration to shamelessly push the left’s radical abortion agenda.

“The Biden Administration is so committed to destroying the unborn that it formed a task force dedicated to ensuring abortions occur with greater frequency, not only in the United States but around the world. This blind devotion to the destruction of innocent life is so entrenched in Secretary Becerra’s agenda that his Department asserts–without any appreciation for the fact that abortion causes the destruction of a human life, and that only women can get pregnant–that ‘restricted access to abortion is associated [with] negative consequences for preganant individuals and adverse birth outcomes such as preterm births and low-birthweight infants.’ We will expose the activities of Secretary Becerra’s task force and continue our fight to protect the lives of unborn children,” Gene Hamilton said.