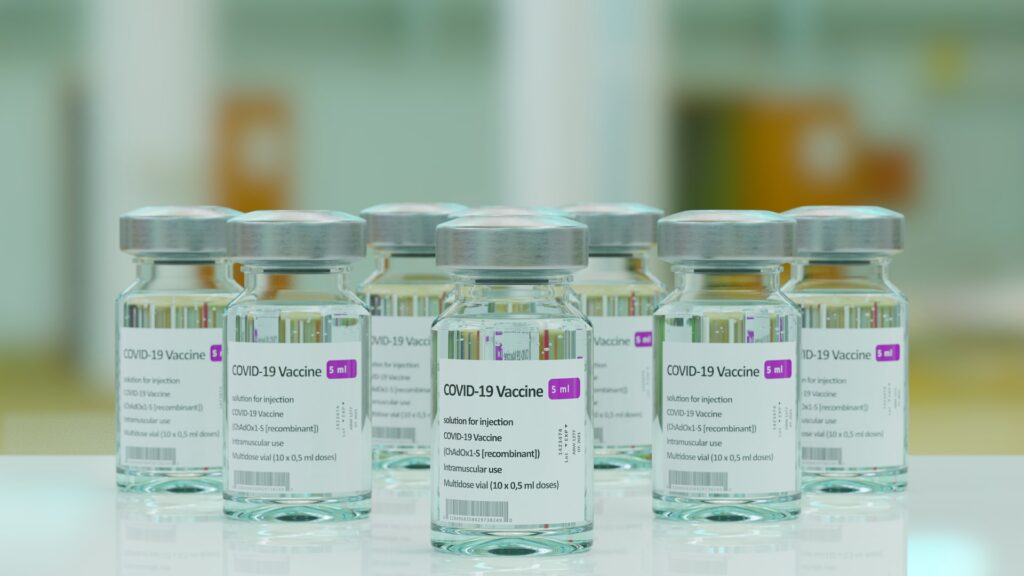 WASHINGTON, DC – America First Legal has filed a motion for summary judgment and brief in support of the motion in the United States District Court for the District of Columbia arguing that President Biden’s vaccine mandate federal employees is unlawful, and asking for summary judgment and a permanent injunction to stop the government from requiring our client—a dedicated, twenty-year civilian employee of the Department of the Navy with COVID-19 infection-acquired immunity—to choose between his job and unnecessary vaccination.  AFL is already part of the legal coalition that obtained nationwide relief from the unilateral requirement imposed by the Biden Administration on private employers.

In its papers, AFL demonstrates President Biden and his Administration never had the authority to decree an injection for federal employees as a condition of their employment. As the Supreme Court said some seventy years ago, “The Founders of this Nation entrusted the law making power to the Congress alone in both good and bad times.” And, AFL argues that even if President Biden had this authority, his vaccine mandate violates our client’s fundamental Due Process privacy rights and liberty interests.

From its very first day in power, the Biden Administration has worked tirelessly to jam through its radical agenda for deconstructing our country. Destroying the constitutional and statutory guardrails preventing President Biden from abusing his power is critical to their work—the Biden Administration has one set of rules for the rich and the connected and the favored and the credentialed, and one set for everyone else. This lawsuit is part of AFL’s continuing battle to protect the rule of law and to secure equal justice for all Americans.

“The Biden Administration’s lawless and unconstitutional covid mandates strike at the very heart of our Republican form of government, which rejects and deplores rule by imperial decree. This challenge follows our joint lawsuit filed with the Texas Public Policy Foundation in which we AFL and TPPF were together part of the coalition that achieved a nationwide stay of Biden’s private employer mandate. America First Legal is proud to be driving the charge against these illegal executive edicts in order to preserve our constitutional form of government,” Stephen Miller said.

“The facts of this case are clear: Our federal government is one of limited powers, and our President is not a king. President Biden had no authority to order the vaccination of federal employees. Our client is a courageous federal employee who is subject to this unlawful vaccination requirement, but who is willing to stand up against the power and might of the executive branch to ask the federal judiciary to enjoin the federal vaccine mandate and declare it unlawful and unconstitutional,” Gene Hamilton said.

Read the motion and brief here and here.