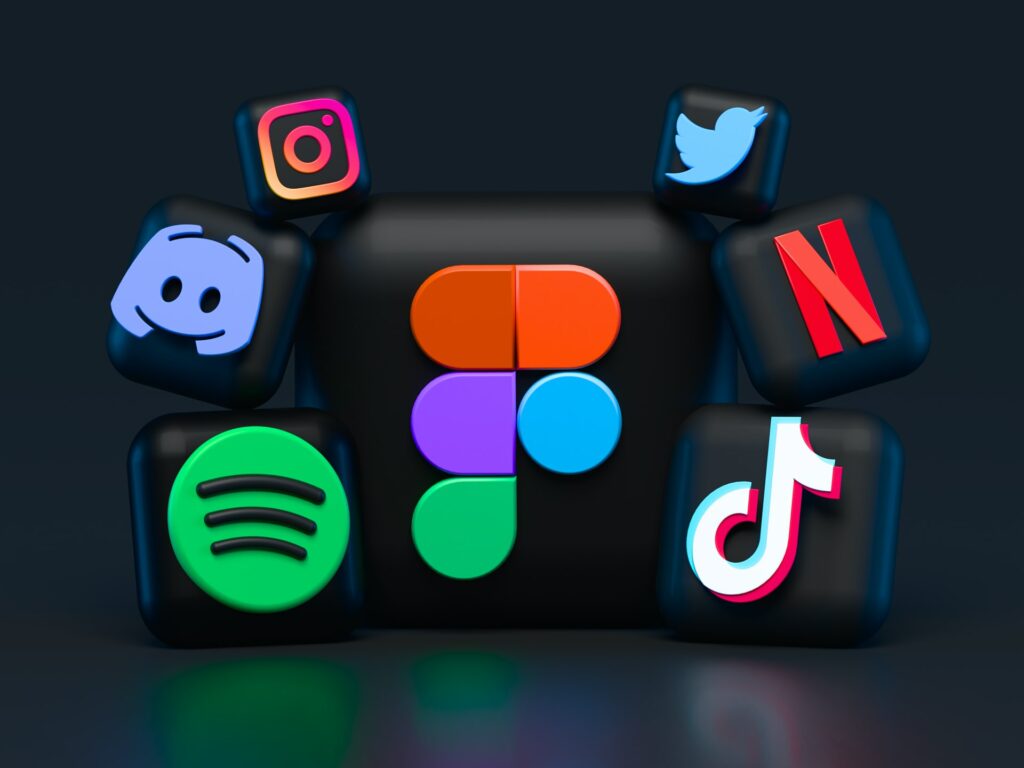 Washington, D.C. — Yesterday, America First Legal filed Freedom of Information Act (FOIA) requests with the Department of Justice, the Department of Homeland Security, the Federal Bureau of Investigation, and the Office of the Director of National Intelligence in response to the Biden Administration’s disturbing collaboration with Big Tech to censor Americans and use domestic surveillance to spy on American citizens—all under the guise of facilitating and implementing the strategies the Administration outlined in the “National Strategy for Countering Domestic Terrorism.”

Conservatives know all too well the viewpoint censorship—from deplatforming to burying conservative speech—that tech giants like Google, Facebook, and Twitter have engaged in against Americans. And now, as these companies escalate their censorship efforts, they have a new partner: the Biden Administration. Under the guise of “hate speech,” “domestic terrorism,” and “domestic violent extremism,” the Biden Administration has announced a partnership with Big Tech to not only censor, but take further actions against Americans for engaging in conduct that is in furtherance of their political and religious beliefs. Indeed, the Administration’s strategy announced a plan for the Department of Homeland Security to “introduce a new systematic approach for utilizing pertinent external, non-governmental analysis and information that will provide enhanced situational awareness of today’s domestic terrorism threat.”

Everyone agrees that violence and domestic terrorism are dangerous and ought to be opposed. But the Administration’s strategy will undoubtedly be used and abused to prevent Americans from engaging in activity protected by the Constitution under the First and Second Amendments.

America First Legal vows to shed light on this unholy marriage and fight for the privacy and the constitutional rights of all Americans.

“Under the pretense of combatting domestic violent extremism, the government appears to be building a partnership with Big Tech that could lead to greater censorship of American citizens. This presents substantial threats to free speech and civil liberties, and raises the specter that serious abuses of power could be arrayed against American citizens—potentially just for having conservative or traditional beliefs. In other words, this could become a speech code to enforce progressive orthodoxy. AFL is demanding answers so that any unlawful scheme can be exposed and so that the Americans’ constitutional rights can be protected from Orwellian suppression.”

Read the DOJ Office of the Legal Counsel FOIA here.

Read the DHS Office of Intelligence and Analysis Records here.

Read the National Counterterrorism Center and the Office of the Director of National Intelligence FOIA here.